The highs and lows of Mötley Crüe are on full display in the newly-released trailer for The Dirt – the long-awaited biopic about the world’s most notorious rock band.

“If we want to knock people on their asses then we’ve got to give them a show,” says Douglas Booth as bassist Nikki Sixx. “I’m talking like a stadium show in the clubs.”

And that’s exactly what Mötley Crüe did as they rode the buzz they generated at LA clubs like the Whisky and the Troubadour to international stardom. There were parties, girls, drugs, damaged hotel rooms and a long list of hits like “Home Sweet Home” and “Kickstart My Heart.” 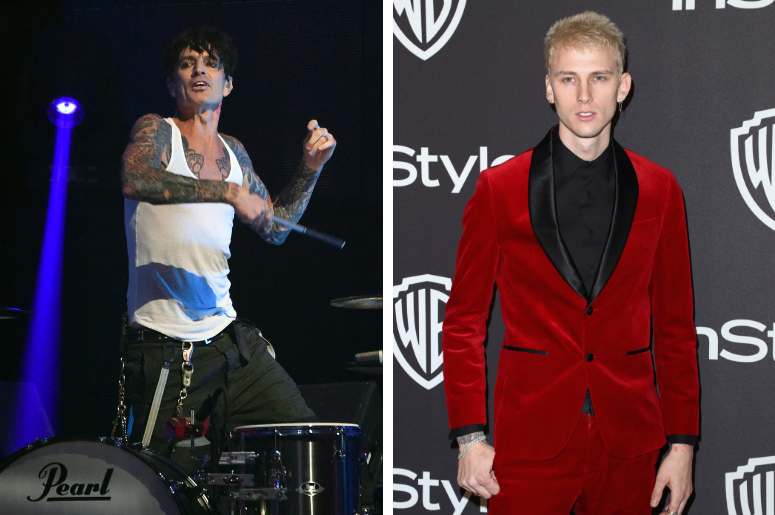 “I have managed the Scorpions, Bon Jovi, Skid Row, KISS,” says David Costabile as manager Doc McGhee. “But I have never been through what Mötley Crüe put me through.”

We’ll get to see it all when The Dirt premiere’s on Netflix on March 22nd.