Hollywood Vampires brought their century of combined rock and roll experience to the outdoor stage of Jimmy Kimmel Live on Wednesday. 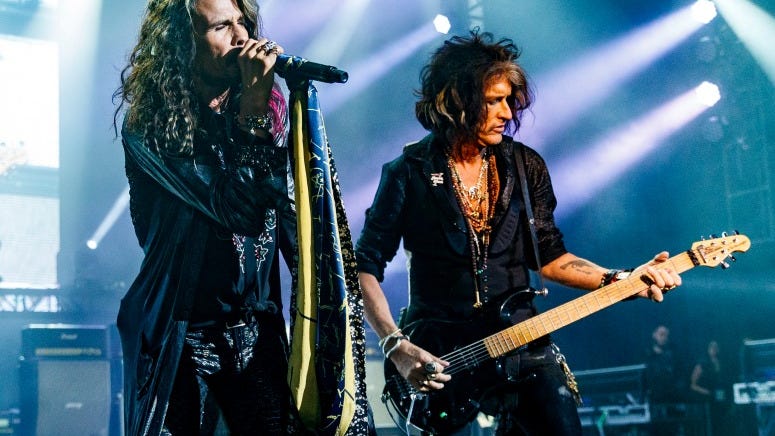 The band returned to perform “I Want My Now” with Cooper taking over on vocals. The song is the opening track on Hollywood Vampires’ new album Rise, which will be released tomorrow.

The band got its name from a celebrity drinking club that did much of its “work” upstairs at the Rainbow Bar and Grill on the Sunset Strip. Other members included John Lennon, Keith Moon and Mickey Dolenz. The Hollywood Vampires have been immortalized with a plaque at the Rainbow. 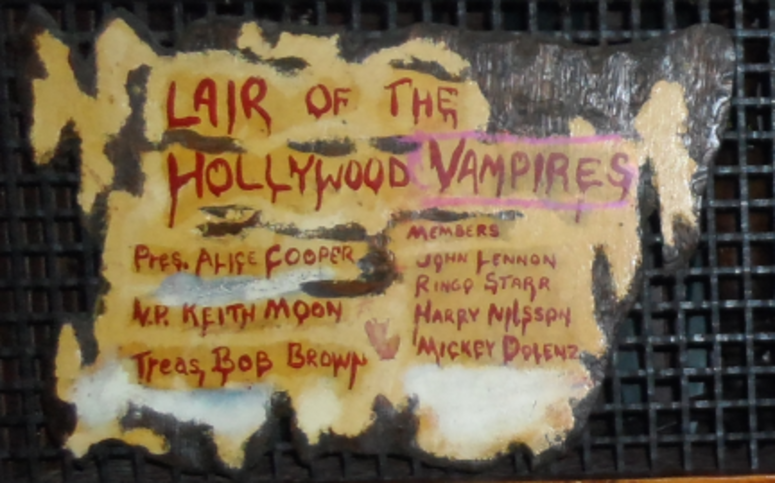