Robert Plant found an old friend in the “land of ice and snow.” He performed “Immigrant Song” live for the first time in 23 years. 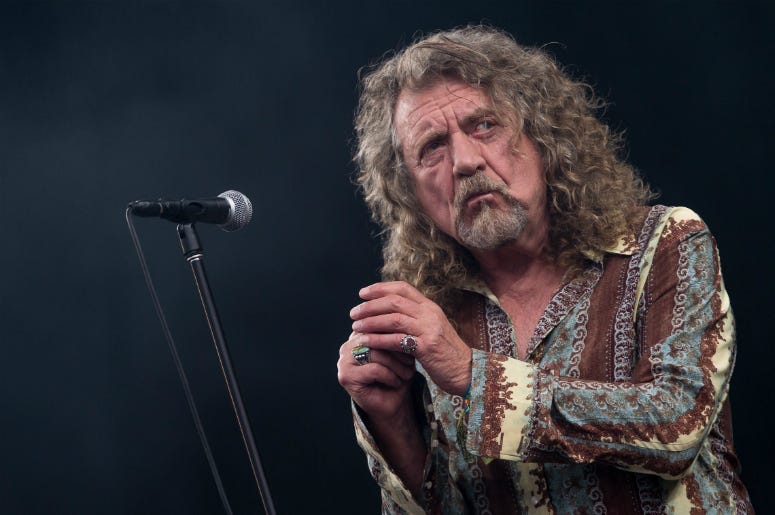 Plant sang the soaring Led Zeppelin III classic at Iceland’s Summer Solstice Festival recently, even if it was an abbreviated version.

“Immigrant Song” was written after the band made a stop in Iceland in 1970, and the track includes all the appropriate imagery.

“We’ll drive our ships to new lands, to fight the horde, and sing and cry: Valhalla, I am coming!”

According to ledzepnews.com, it was the first time Plant performed the song since a 1996 gig with Jimmy Page in Japan.