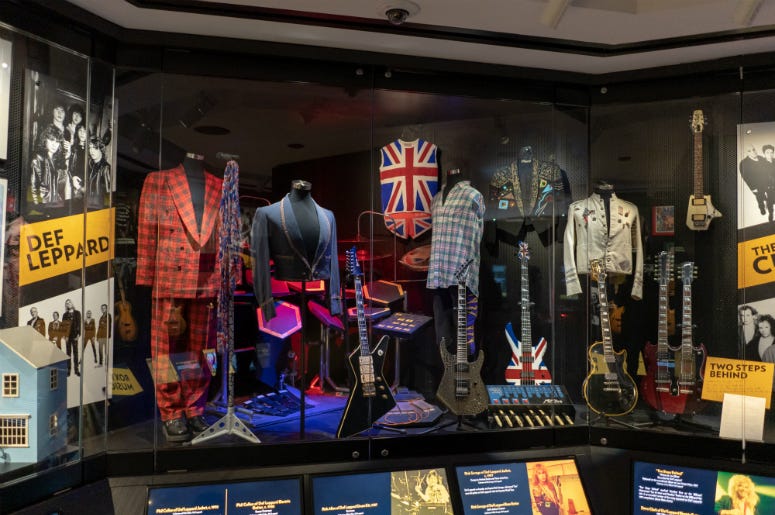 The Rock & Roll Hall of Fame will officially welcome seven new members this weekend, but the museum in Cleveland is already rolling out the welcome mat for the honorees. The Class of 2019 Exhibit, featuring items that span the careers of the artists, is now open. 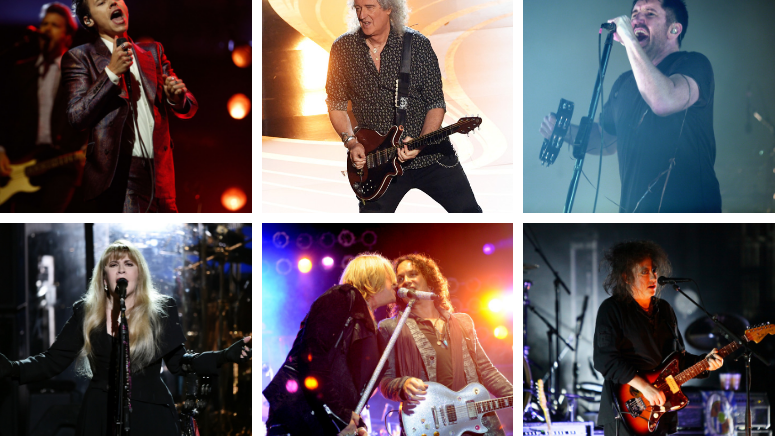 Instruments, wardrobes and props used by The Cure, Def Leppard, Janet Jackson, Stevie Nicks, Radiohead, Roxy Music and The Zombies have been added to the museum’s collection. Some of the must-see pieces include:

Dresses worn by Stevie Nicks and the tambourine featured on the cover of her Bella Donna album. 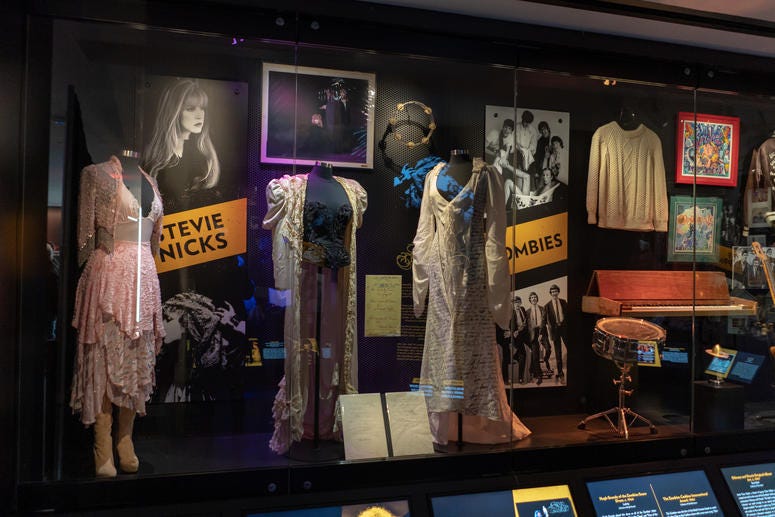 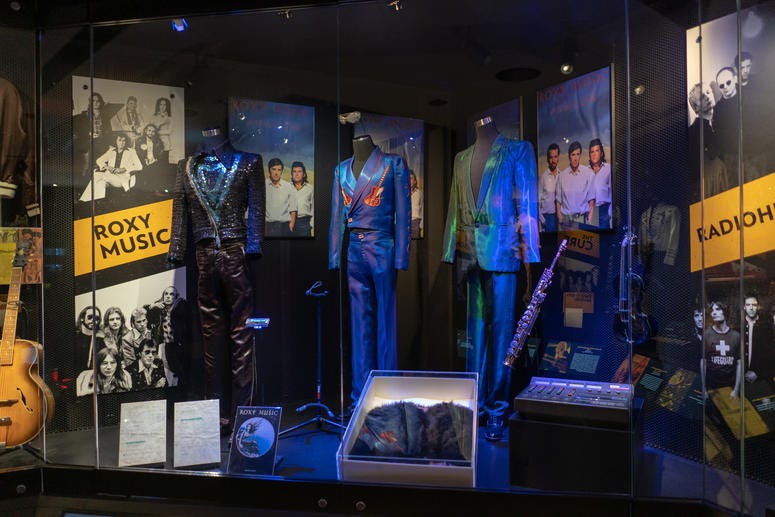 Sweater worn by Colin Blunstone of The Zombies while recording in Abbey Road studios. 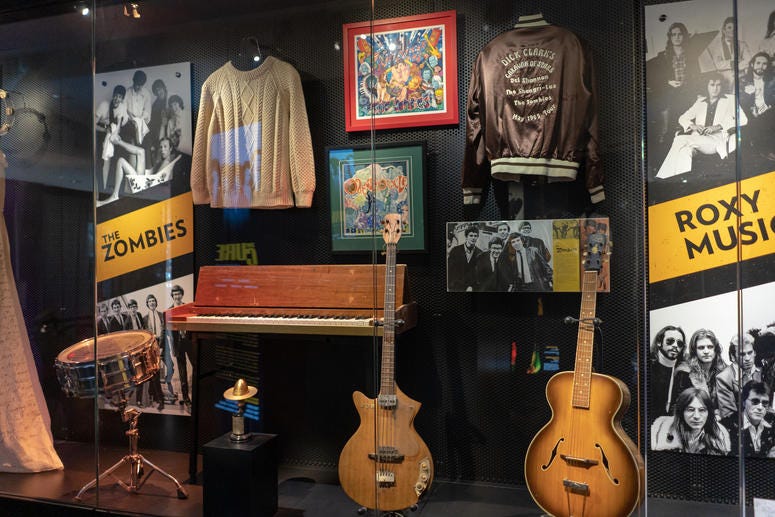 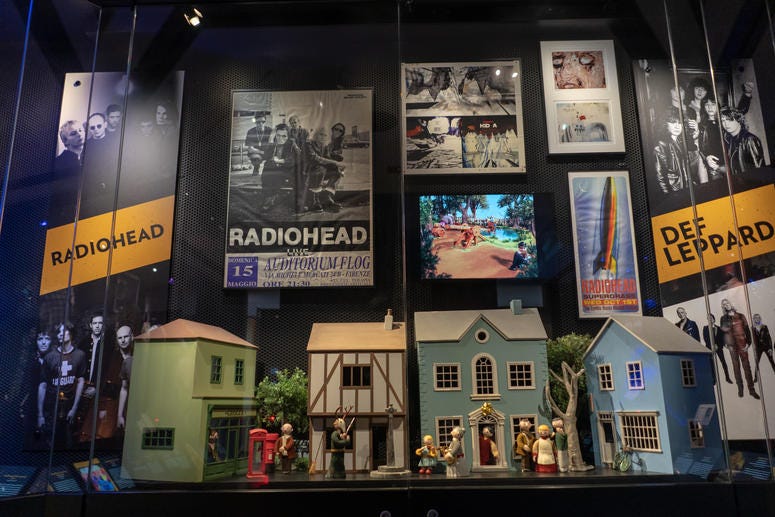 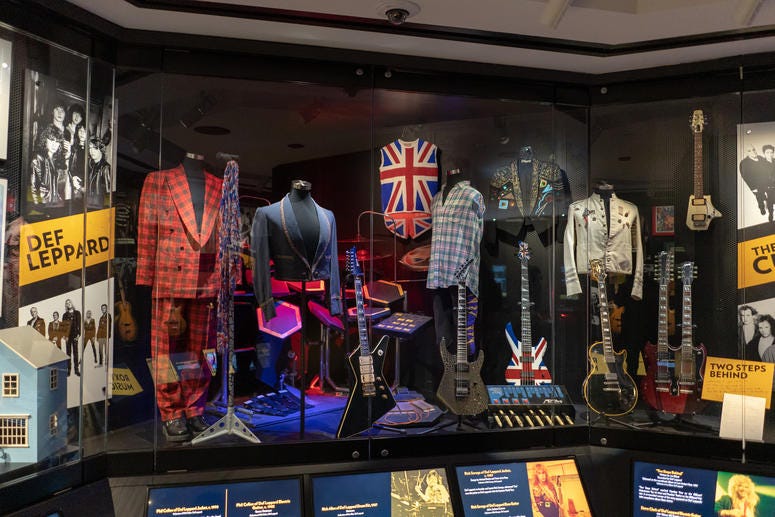 Jumpsuit worn by The Cure keyboardist Lol Tolhurst in the "Let's Go to Bed" video. 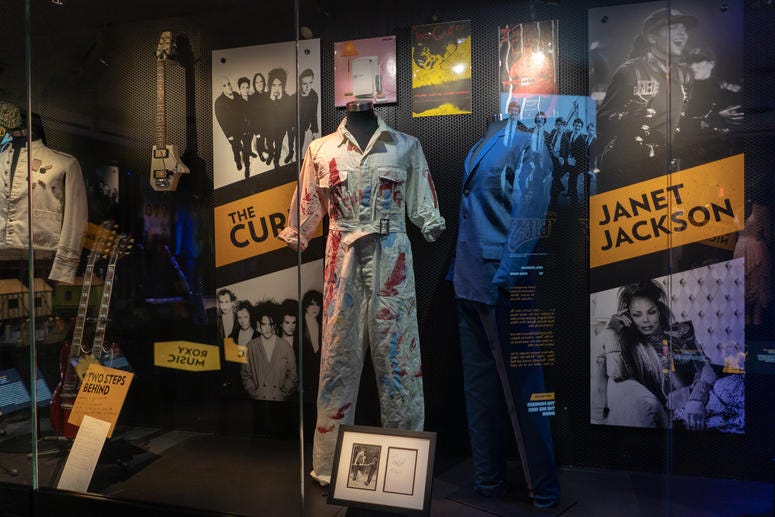 Outfit worn by Janet Jackson in the video for "Rhythm Nation." 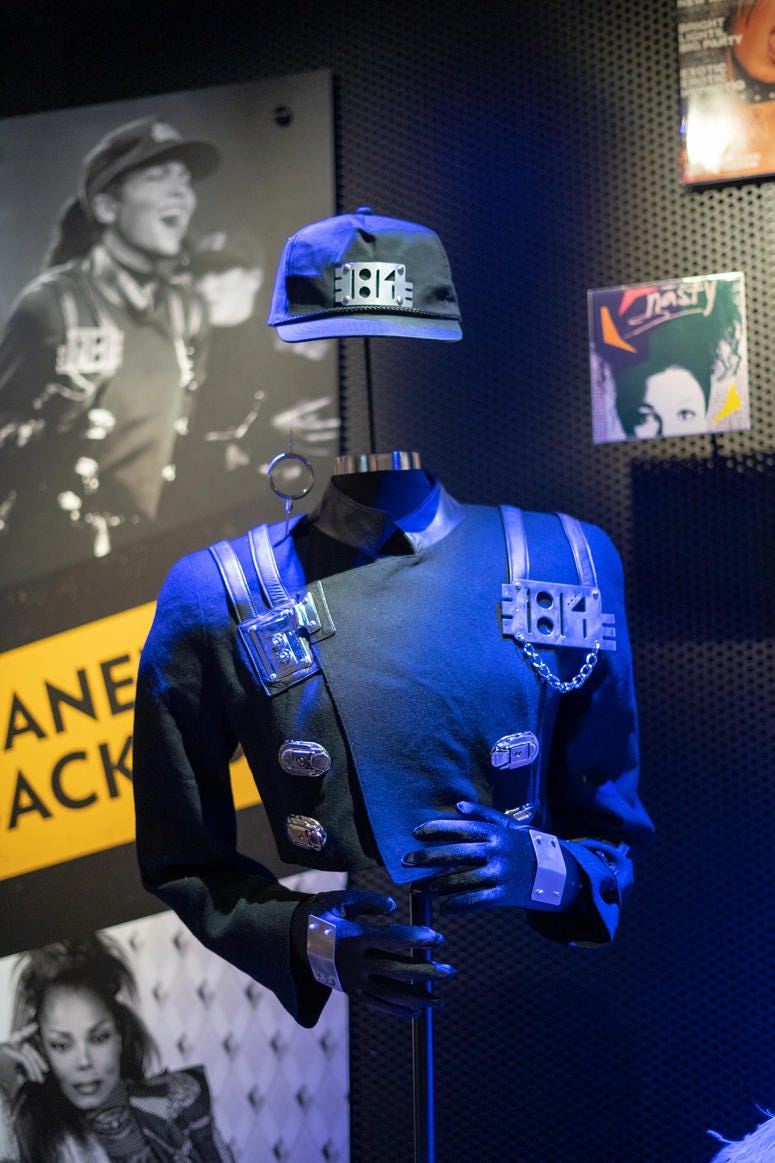 This year's Rock and Roll Hall of Fame induction ceremony will air on HBO on Saturday, April 27th.