Pearl Jam has become known for its relentless touring schedule and marathon live shows over the years, during which no song is off limits. You could hear anything from a hit like “Jeremy” off their legendary debut album, Ten, to “Future Days,” the last track off their most recent release, Lightning Bolt. 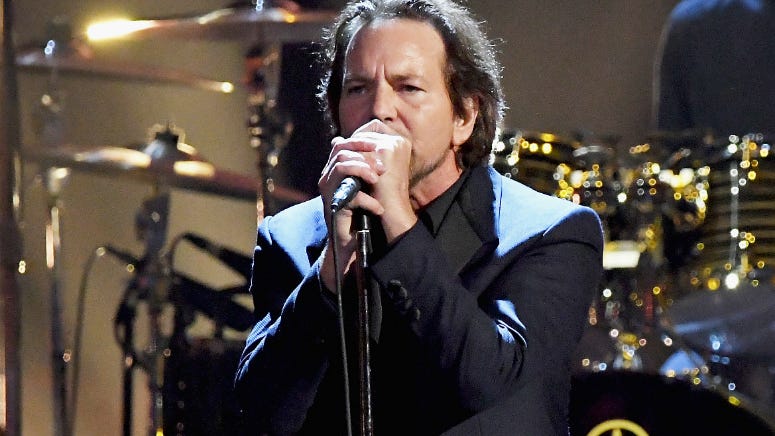 Mother Of Pearl Jam’s ‘Jeremy’ Speaks Out For First Time

So what song has Pearl Jam played live the most? Thanks to the folks at the fascinating time-killing website livefootsteps.org, we have an answer for you: “Even Flow.” Pearl Jam has written the second track from Ten down on its setlist for 844 of its 1,032 career shows.

It stands to reason that the band’s oldest songs have had the most chances to be played, but “Even Flow” has been played 69 more times than “Alive” – another hit from the same album. 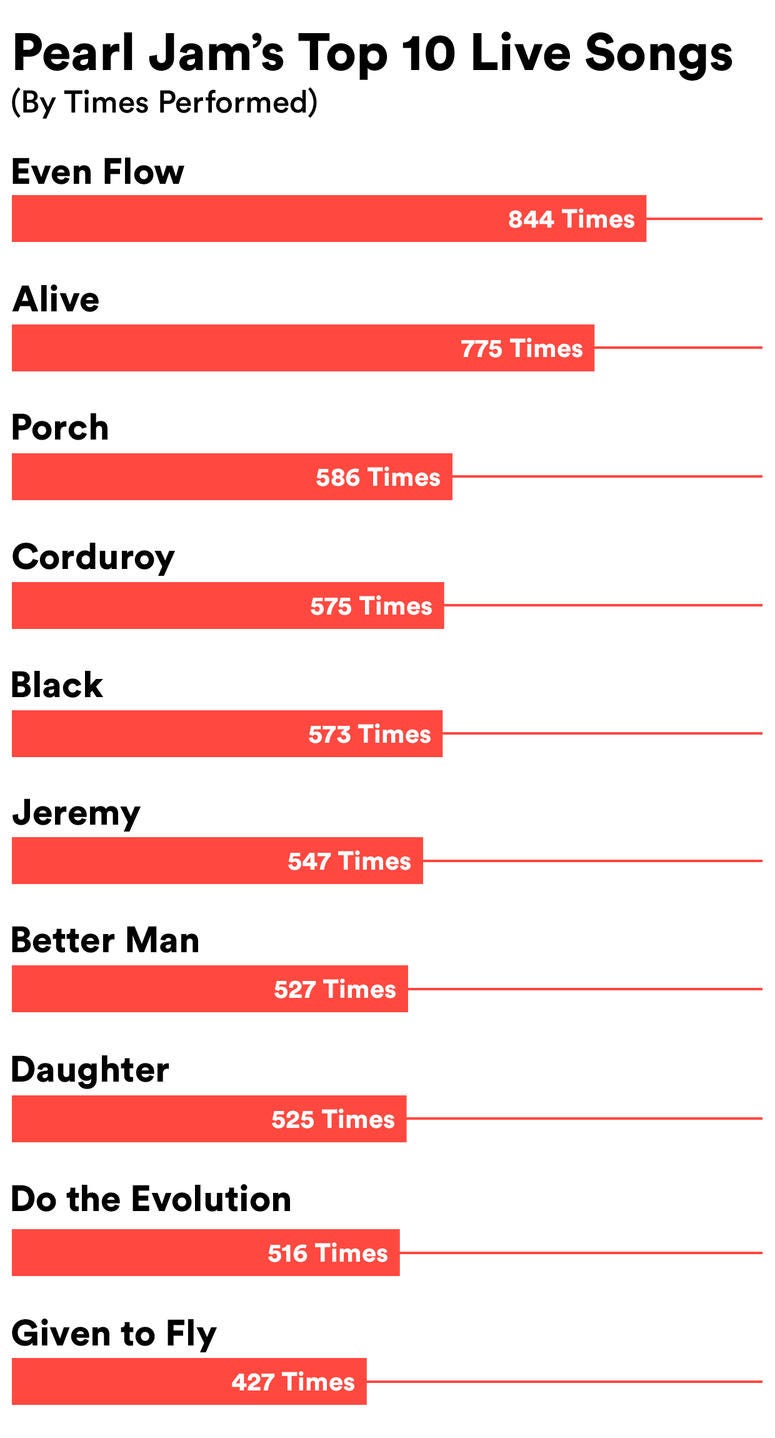 Here are some other interesting facts about Pearl Jam shows over the years, according to livefootsteps.org. 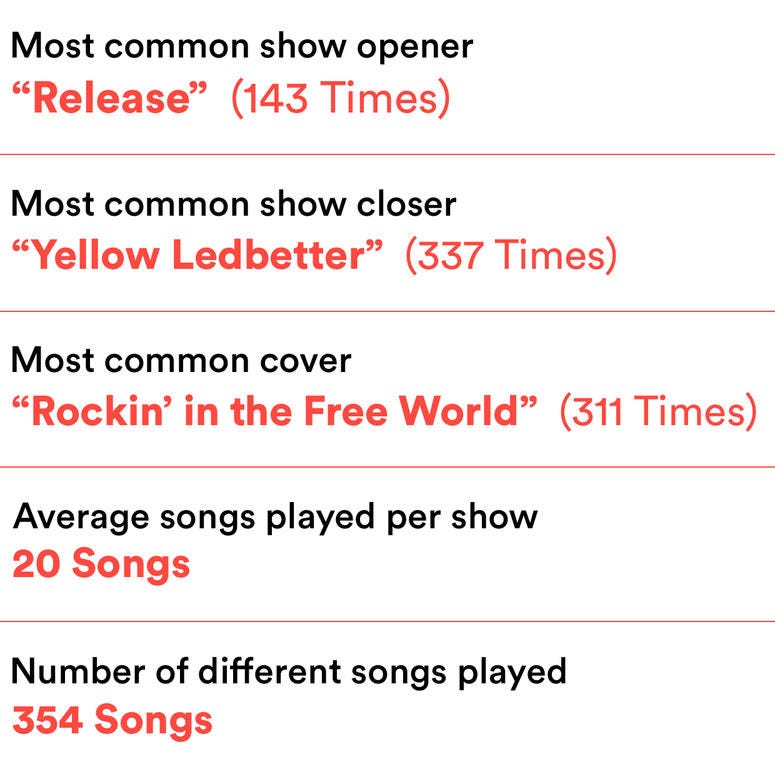 Now that we’ve gotten you in the mood for some live Pearl Jam, and while we’re waiting for the next tour announcement, check out this energetic performance of “Severed Hand” from 2006. They’ve played this one 138 times over the years.