Following a quick detour to Mick Jagger’s heart surgeon, The Rolling Stones are ready to bring their No Filter tour to the U.S. The dates were recently rescheduled, and the legendary band will kick things off in Chicago on June 21st. 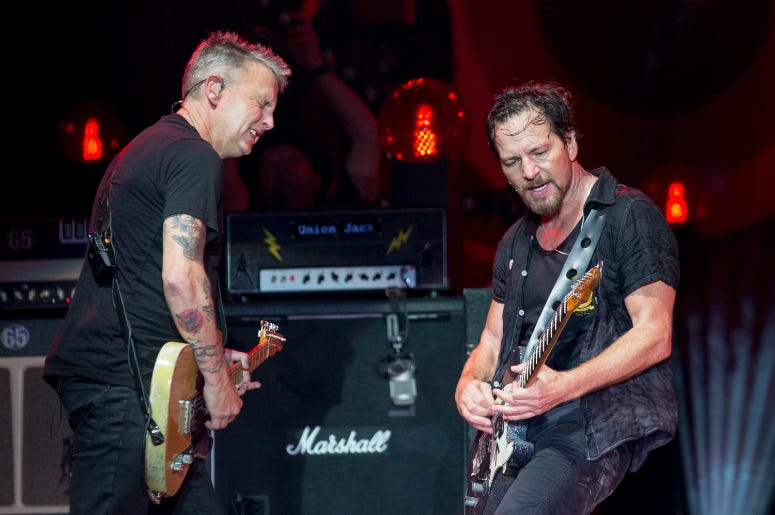 The Stones have dozens of songs to choose from when crafting their setlists for the upcoming shows, but band members know there are certain songs that have to be played to keep the majority happy. While die hards would be thrilled to hear “Loving Cup” or “Dead Flowers,” Jagger says there has to be a balance because of the expectations of audiences.

“If you played a 200 seat club you can sort of play anything more or less that you want,” Jagger told RADIO.COM in our recent interview. “If you play 50,000 – there’s a certain element of people that come to a show like that that want you to play certain favorites, and if you don’t deliver those favorites then a certain percentage will be disappointed they didn’t get what they wanted. “

And what they want is the hits. So which song has The Rolling Stones played the most since first plugging in in front of a crowd in 1962? Thanks to setlist.fm we can tell you it’s “Jumpin’ Jack Flash,” which was released as a single in 1968. The Stones have played it 1,150 times. 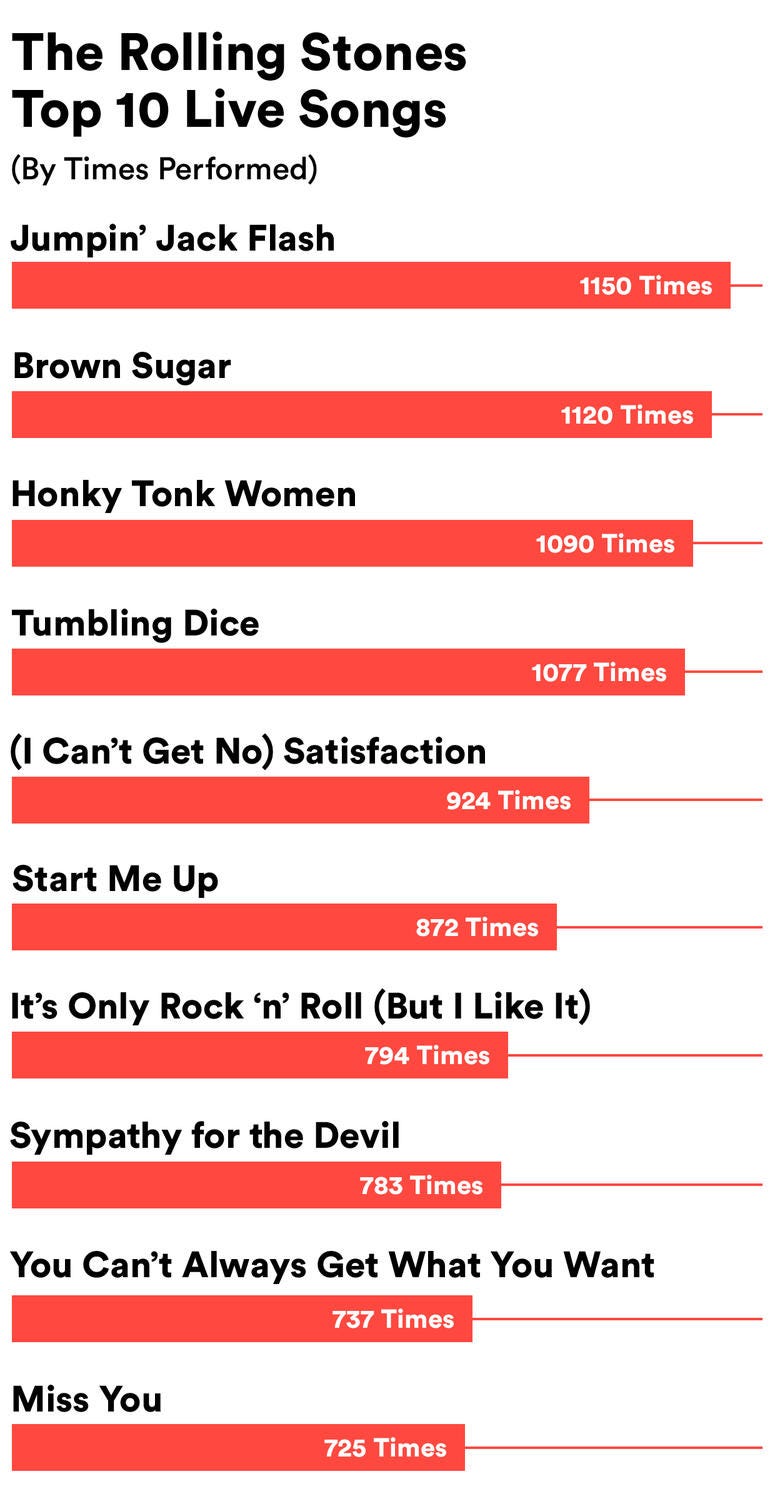