The Strokes went from edging their way back into the spotlight to making a new statement at a charity gig last night. The New York alt rockers debuted a new song at The Wiltern in Los Angeles. 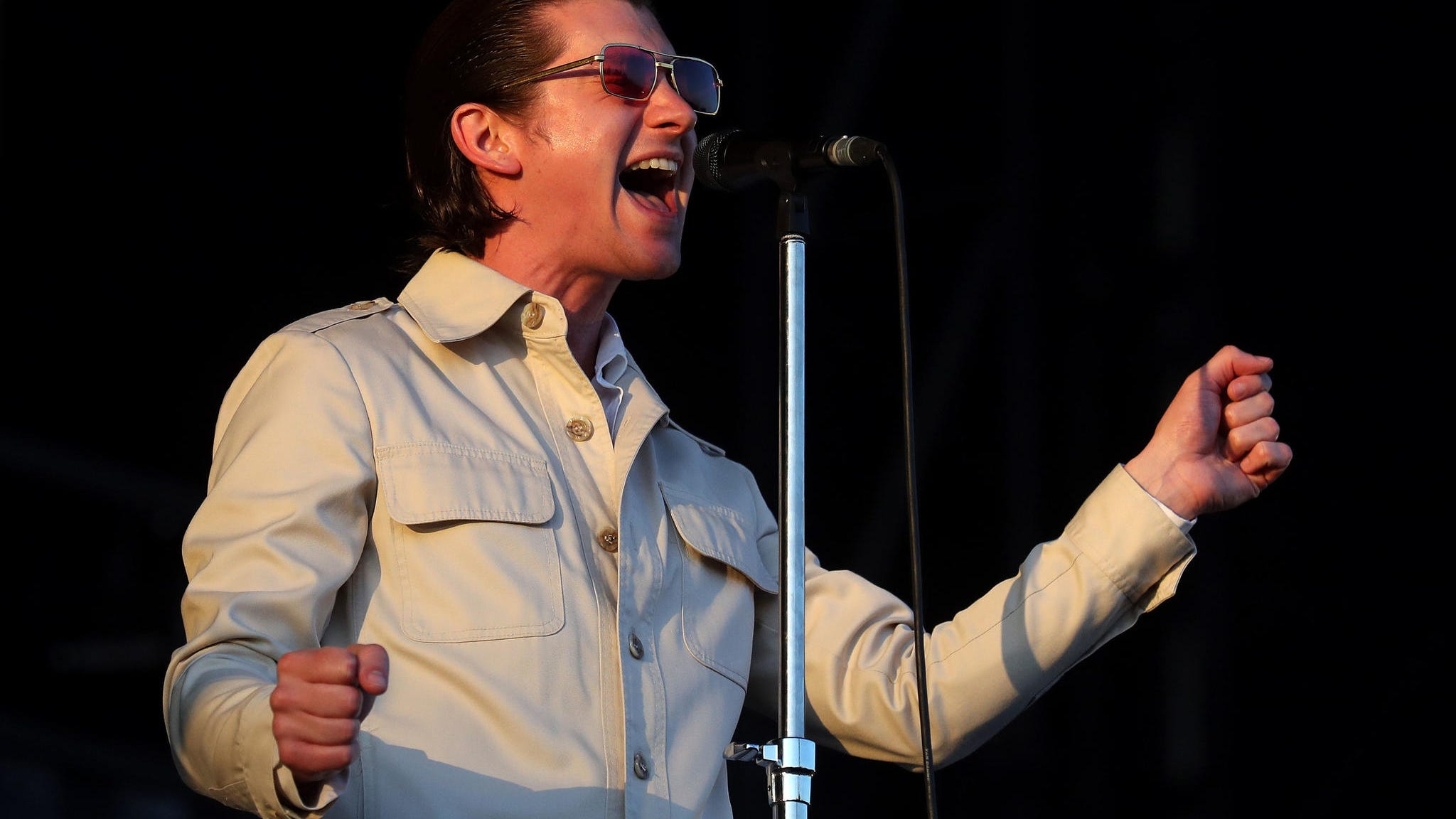 The Arctic Monkeys Cover The Strokes’ “Is This It”

During The Strokes’ first show since 2017, frontman Julian Casablancas seemed to goad the crowd into pushing for the new music he was teasing.

“We almost played a new song... I’ve always been kind of a sucker for peer pressure… OK, Maybe later. We’ll save it,” Casablancas said.

The crowd predictable started chanting “new song” as Casablancas polled band members on whether they should do it.

“I mean, we have to at the point… Ironically or fittingly titled ‘The Adults Are Talking,” he revealed.

The band’s trademark guitar sound comes to the forefront right away on the new track while the groove marches forward. According to setlist.fm, The Strokes slid the song in between “Hard to Explain” and “One Way Trigger” during the first half of the show.

The Strokes will be on the festival circuit on both sides of the pond this summer while we wait to learn whether “The Adults Are Talking” will be part of a new album. The band hasn’t released an LP since 2013’s Comedown Machine. Their last new music was the 2016 EP Future Present Past.