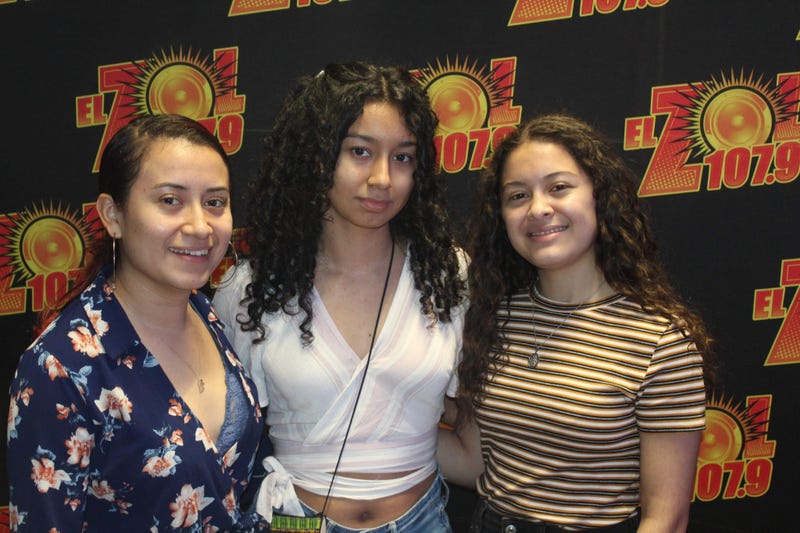 British rockers The Struts are releasing more details about their highly-anticipated sophomore album.  Young and Dangerous is slated for an October 26th release, and the full track list is now available:

The Struts also released a third single from the album. “Bulletproof Baby” follows “Primadonna Like Me” and “Body Talks” in building momentum towards the album release.

The band that blends a host of classic rock influences, most notably Queen, is set to hit the road for a marathon headlining tour.  It begins September 21st in Detroit before heading to the UK in February.  See the full list of dates here.