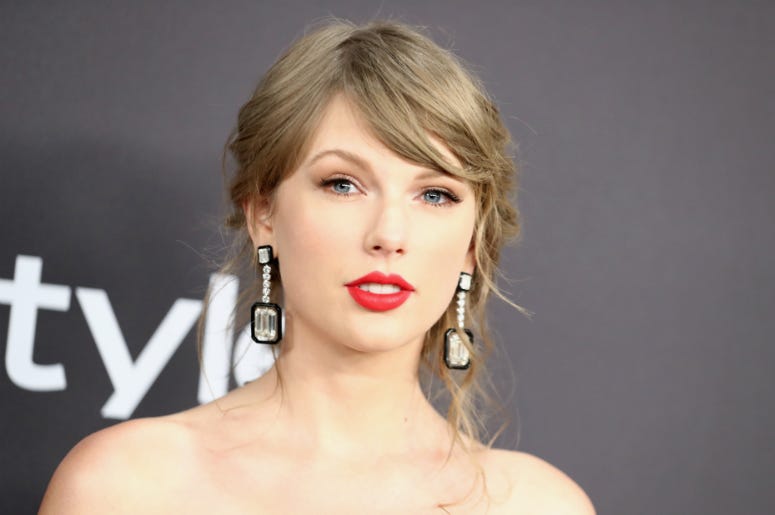 New York City police say a 23-year-old man broke into Taylor Swift’s home, barely a month after he was released from prison for the same crime.

Roger Alvarado of Homestead, FL allegedly climbed a ladder and smashed a glass door to get inside Swift’s Tribeca townhouse. The pop star was not home and officers were on the scene quickly to arrest Alvarado on stalking and burglary charges.

It was at least the third time he was arrested at the “Blank Space” singer’s pad. Alvarado served more than nine months behind bars after he used Swift’s shower and slept in her bed last April. He was also ordered to complete a mental health program and was on probation. Two months before that incident, Alvarado was arrested for breaking the front door of the home with a shovel. 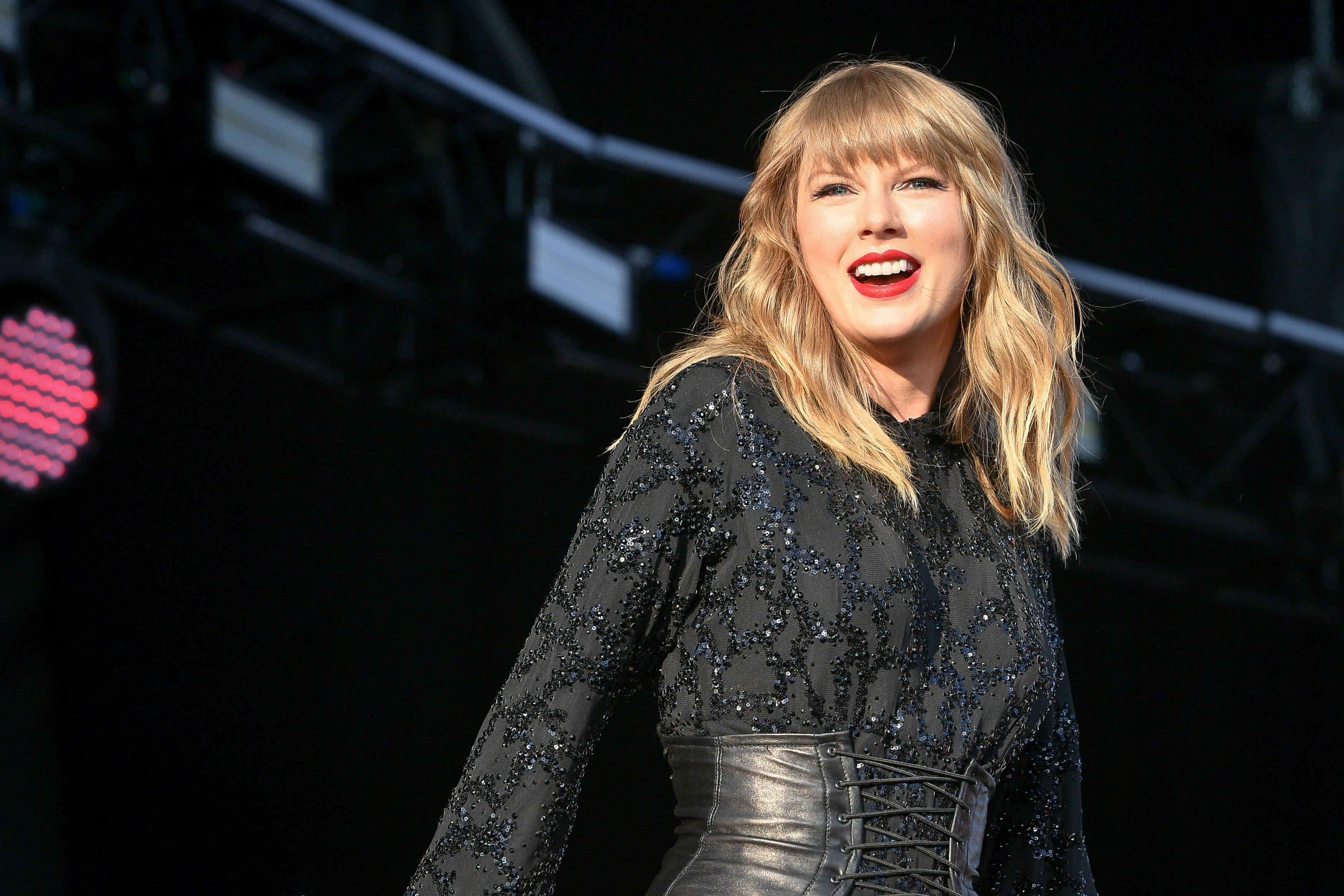 Taylor Swift Seen Leaving the Recording Studio, Here’s All the Theories About Her Upcoming Album

Swift had just recently told Elle that one of her biggest fears was her safety, both on tour and at home.

"Websites and tabloids have taken it upon themselves to post every home address I’ve ever had online,” Swift lamented. “You get enough stalkers trying to break into your house and you kind of start prepping for bad things."