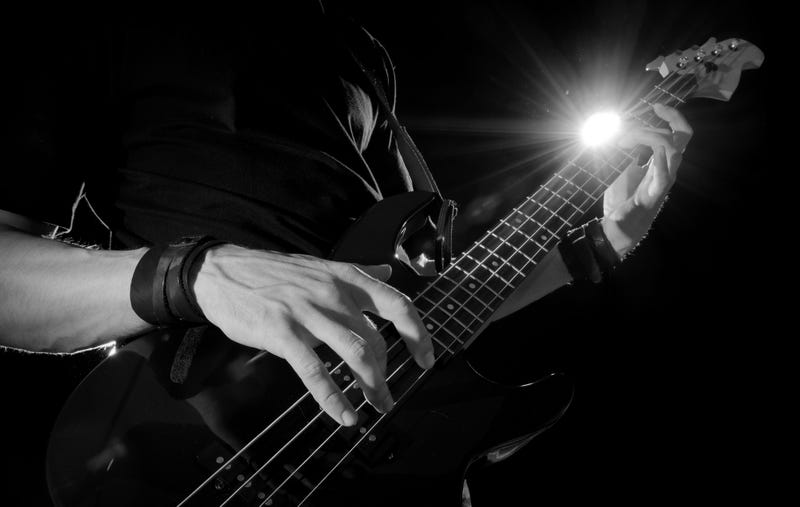 You’ve heard of the TV show about nothing, now there’s a hardcore metal band about nothing. That’s right – a Seinfeld-inspired band called Grindfeld.

The group’s Bandcamp page describes them as “Born out of a mutual love of death metal, comical observations, coffee and hardcore. Grindfeld is a project built on the existential dread hidden just under the surface of daily life.”

It gets better. Check out the track listing for Grindfeld’s forthcoming EP:

The band says fans who pre-order 5 Songs About Nothing will get one track now and the complete album the moment it’s released.

One can only hope a full LP is on the way soon. The song options are endless – like maybe something about marine biology.