While his former band, Blink-182, continues to promise new music very soon, Tom DeLonge beat them to the punch. He’s bringing back his other gig, Angels & Airwaves, with a new song and their first tour in seven years. 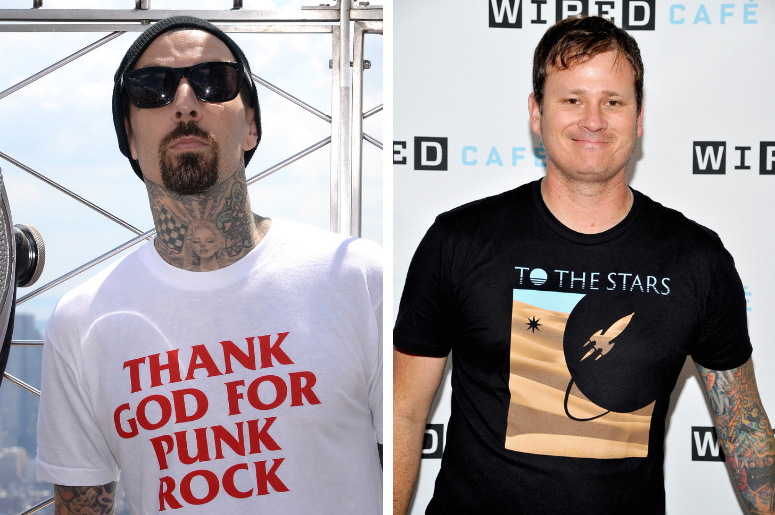 “Rebel Girl” is distinctively Tom DeLonge, who melodically sings over synthesizers and distorted guitars: “Dance my little Rebel Girl / And show me how you move / Let me take you in my arms / And into the back room.”

“’Rebel Girl’ is a space-age love song that combines my enduring obsession for New Wave, pop punk and anthemic rock and roll music,” DeLonge said in a statement. “As some of you might’ve heard, I recently took a brief minute to start up an aerospace company, so you never know - I may play this song from a satellite deep in space, beamed toward everyone’s house viciously on repeat.”

DeLonge’s interest in the search for UFOs and aliens is well-documented. He is the president and CEO of To The Stars Academy, which employs a team of experts that aim to bring the mysterious study of the unknown into the public eye to benefit humanity.

But it’s good to see he’s back to making music. The tour begins on September 4th in Phoenix and is scheduled to run through October 5th in San Diego.