Tom Morello knew Chris Cornell pretty well, and the guitarist is all for naming the newly-photographed black hole after his late friend.

A petition on change.org is aiming to do just that. Nearly 50,000 people have signed it so far, and Morello thinks it’s a great thing.

"I heard that,” he told WRXR. “I think that would be really nice. I don't know who you send that petition to, but I'd be happy to officially add my name to that… That seems absolutely appropriate." 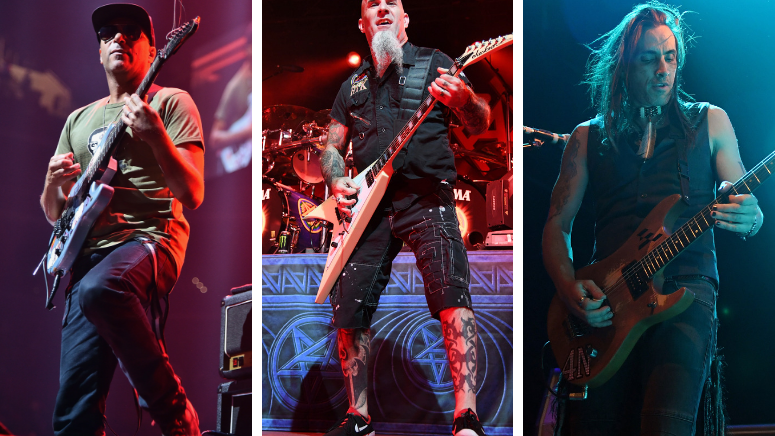 Scientists recently revealed the first image ever made of a black hole, which looked remarkably like the album cover for Soundgarden’s landmark 1994 album Superunknown. It featured “Black Hole Sun,” one of Cornell’s biggest songwriting accomplishments.

“’Black Hole Sun,” written by Chris Cornell is without a doubt Soundgarden's most recognizable and most popular song and one of the biggest anthems of the 90's,” said Giuliana Jarrin – creator of the petition. “For this reason, and the impact Chris Cornell had in the lives of so many and music itself, I ask NASA, the Event Horizon Telescope Collaboration and all the astronomers and scientists involved in this discovery, to name this black hole after Chris Cornell."