Tom Morello has released a new video for "Every Step That I Take," the Chris Cornell tribute track from his recently released The Atlas Underground project.

Directed by Sean Evans, the dark and gloomy video tells the story of a prisoner who is executed by firing squad before being unceremoniously cremated.

The track features Portugal. The Man and Whethan. Morello has said the song is about “how the dreams, and depression, and love and the lack of it on the emotional steps of the gallows are processed.” He said it was important for him to have a song from that point of view after Cornell’s suicide in 2017. 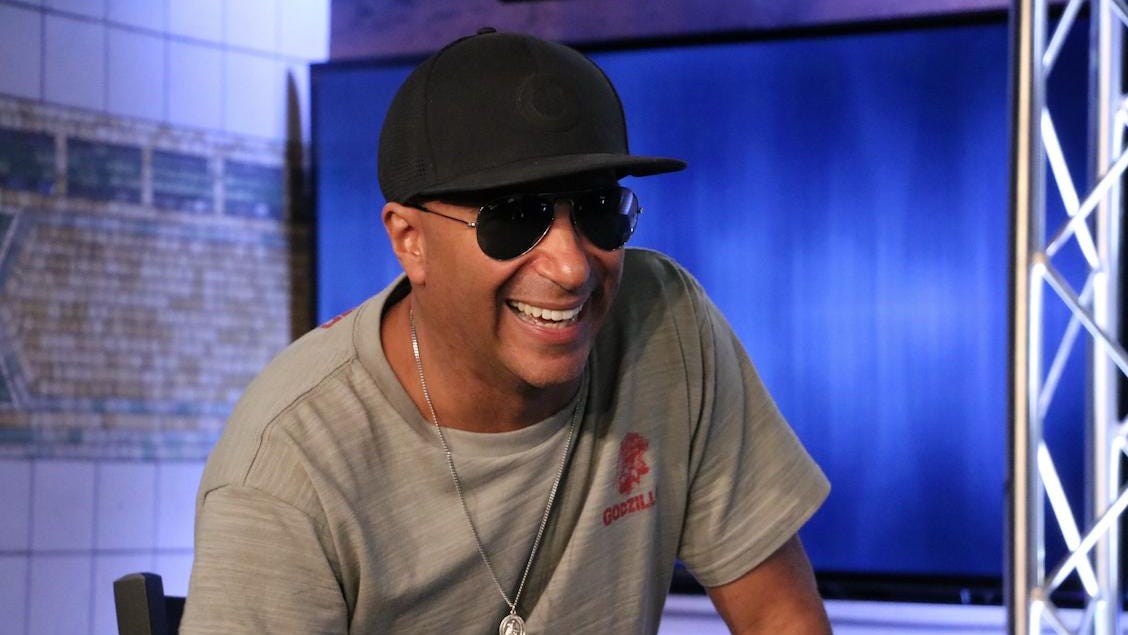 Depression and suicide aren’t the only serious topics address on The Atlas Underground. The collaborative record also tackles police brutality, which is what you would expect from the politically charged guitarist. Get a look inside the album in our exclusive interview with Morello.