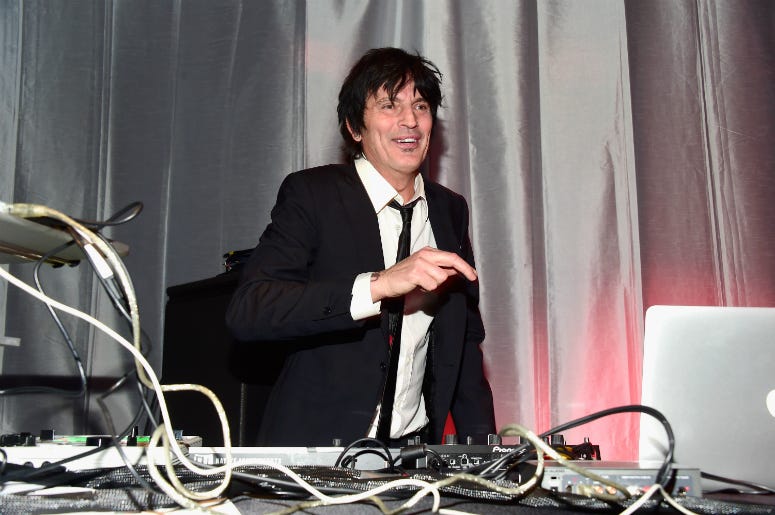 When Tommy Lee was taking a break from Mötley Crüe in 1999, he branched off into the rap-metal world with his side project Methods of Mayhem. Now that Mötley Crüe says they’re done with touring and their biopic The Dirt is made, it appears the drummer has time for a little more Mayhem. 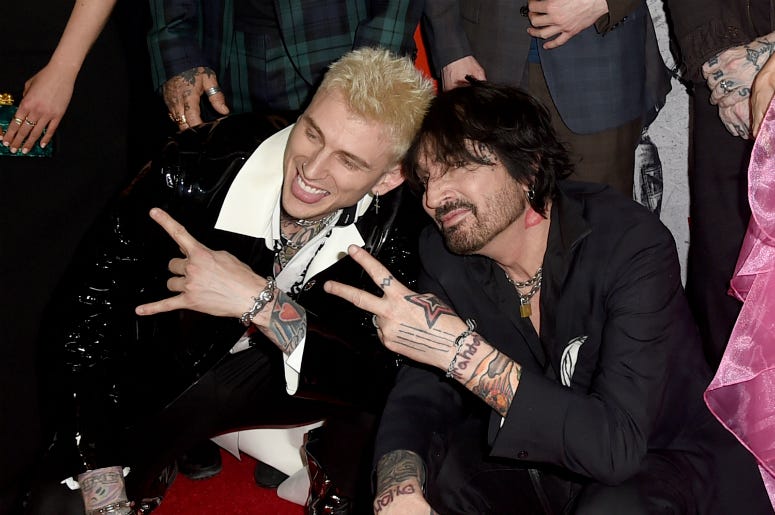 During an appearance on his wife’s podcast, Lee said the unnamed album will be out in a matter of weeks, and will feature artists fans have heard of. Methods of Mayhem’s first two albums included contributions from Limp Bizkit’s Fred Durst, Nickelback’s Chad Kroeger and The Deftones’ Chino Moreno among many others.

Durst appeared on “Get Naked” from the 1999 debut with Lil’ Kim, George Clinton and Mix Master Mike.

Lee married Brittany Furlan a few weeks ago. Time magazine once called her one of the most influential people on the internet. Her podcast is called Worst Firsts.