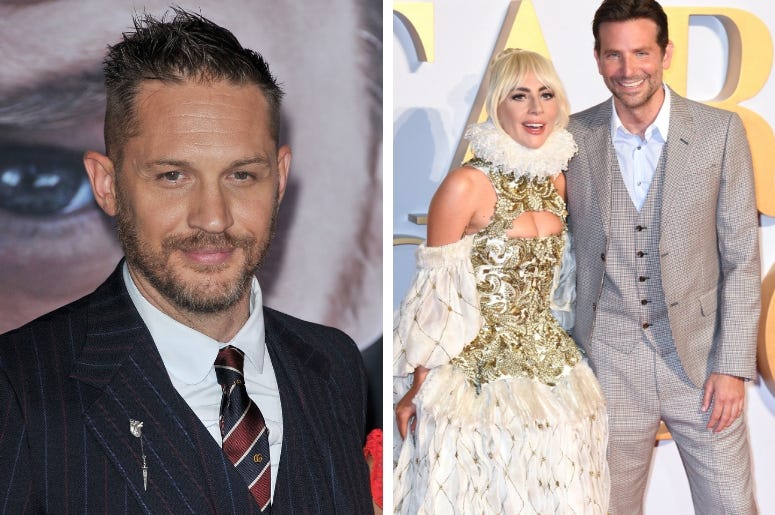 Music fans and movie fans are apparently very different people. Despite all the hype, star power, soundtrack and Oscar buzz surrounding the remake of A Star is Born, the film came in a distant second at the box office over the weekend. Still, the Bradley Cooper-Lady Gaga film took in nearly 43 million dollars which exceeded expectations. It was also one of the best openings ever for a romantic drama or musical.

Standing in the movie’s way was another record-breaking superhero film. Venom, starring Tom Hardy as the Marvel antihero, generated 80 million dollars in ticket sales. That’s the best October weekend for a movie ever.

Rounding out the top five at the box office were Smallfoot with 3.1 million, Night School with 1.7 million, and The House with a Clock in its Walls with 1.4 million.