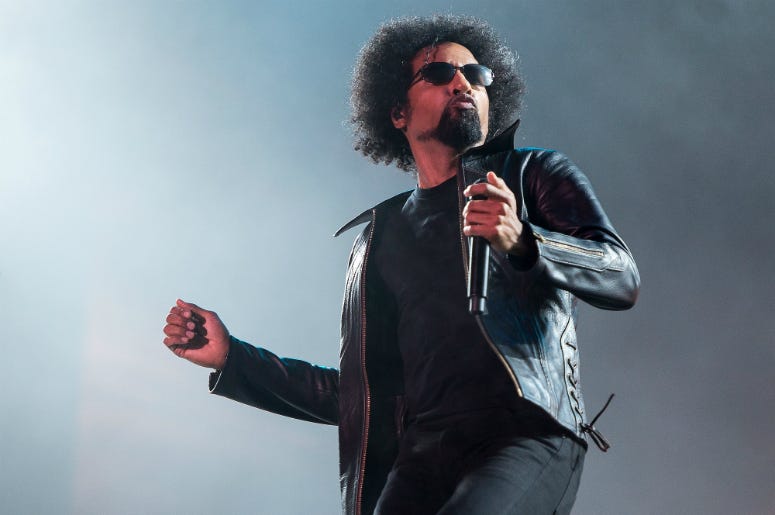 Alice in Chains just released a new video for their song “Never Fade.” The clip takes a violent turn on the story that began in the video for “" target="_blank" rel="nofollow">The One You Know.” Both songs appear on the band’s new album, Rainier Fog.

In an exclusive interview with Radio.com last month, vocalist/guitarist William DuVall talked about how the lyrics for “Never Fade” were written in Seattle’s Studio X.

During their Rainier Fog celebration, Alice In Chains delivered intimate performances of “Never Fade” and “Red Giant.” Check them out below.