Bruce Springsteen was back to doing what he does best over the weekend: performing on-stage. After retreating from the spotlight in the wake of 236 performances of Springsteen on Broadway, The Boss re-emerged at a charity benefit in New York City.

Springsteen performed two songs with Danny Clinch and his Tangiers Blues Band. They all crowded onto a small stage in an intimate room for renditions of the blues standard “Down the Road Apiece” and “Rockin’ Pneumonia and Boogie Woogie Flu,” made famous by Johnny Rivers. 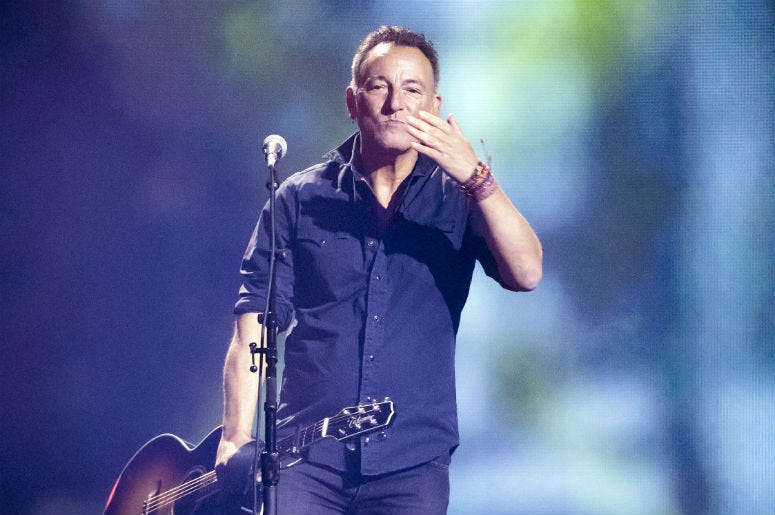 Clinch was the person of honor at the cancer benefit, which supported the Kristen Ann Carr Fund. She was the daughter of Springsteen’s co-manager and died of sarcoma in 1993 at the age of 21.

Those in attendance were among the few expected to see Springsteen perform live this year. He has previously indicated he will be taking it easy in 2019 following his Broadway run, but he has expressed interest in performing his solo show outside of New York.