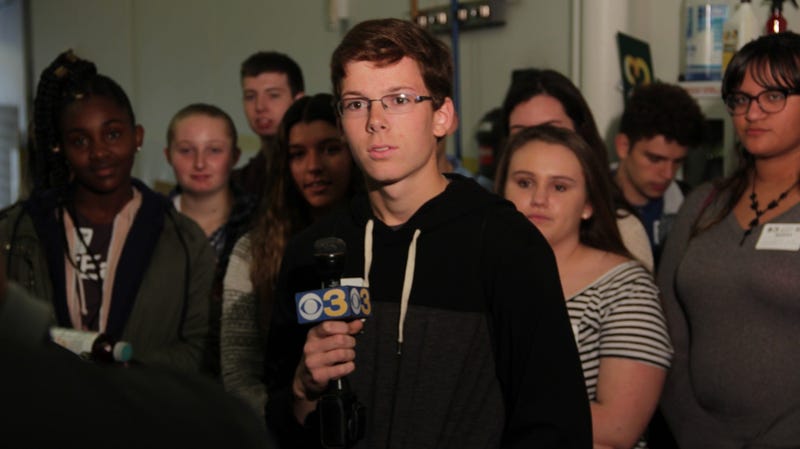 Boston native James Taylor delivered a typically low-key rendition of the national anthem before game one of the World Series in his hometown last night.

The Fenway Park public address announcer introduced the Grammy-winner by saying he was known and loved throughout the world, but nowhere as much as from Stockbridge to Boston. Taylor seemed to grow impatient with the lengthy list of accolades before he finally began the song.

It wasn’t the first time Taylor sung the anthem at Fenway Park for the World Series. In 2013, he accidentally started with a line from “America the Beautiful,” before seamlessly making the transition to “The Star-Spangled Banner.”