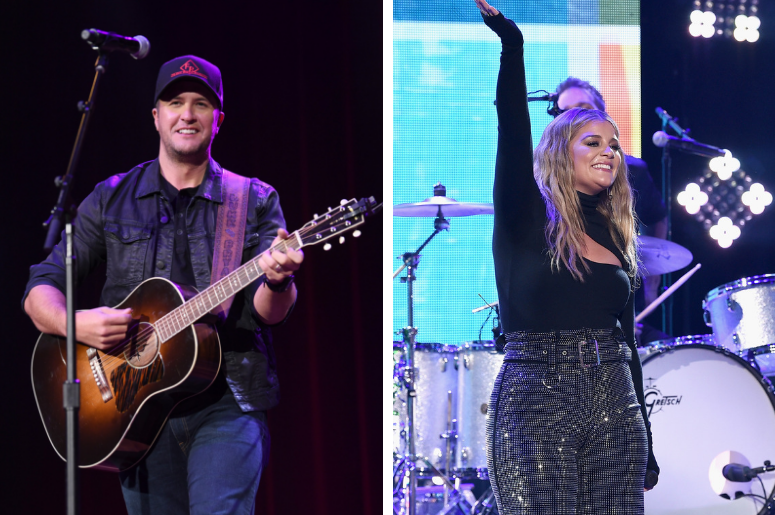 Back in 2012, Florida Georgia Line burst onto the country music scene with “Cruise.” More than six years later, the momentum is still going with a GRAMMY nomination for “Meant to Be” with Bebe Rexha. 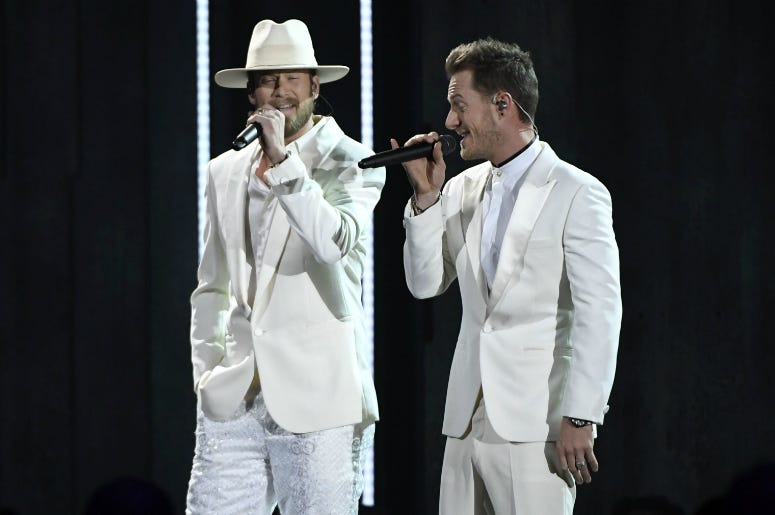 The man who helped write the song that put FGL on the entire map originally had different hopes for “Cruise.” Chase Rice told the Secret History of Country Music that he had wanted someone like Luke Bryan, who was more established at the time, to record the track, but now admits that things turned out just fine.

Now there’s another FGL-Luke Bryan connection. The latter just covered “Meant to Be,” with Lauren Alaina handling the Bebe Rexha part (and other parts when Bryan forgot some of the lyrics).

The performance went down at Bryan’s 2019 Crash My Playa in Mexico over the weekend. The two also sang Bryan’s hit “Home Alone Tonight,” with Alaina stepping in for Little Big Town’s Karen Fairchild.