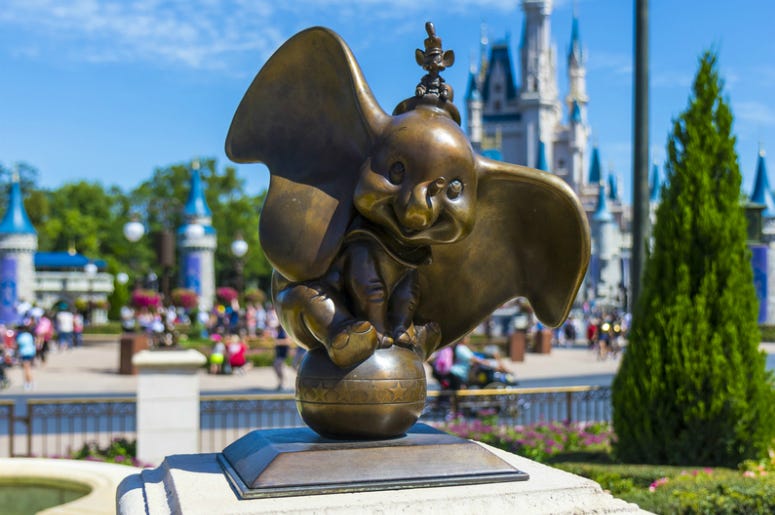 The classic Disney tale, Dumbo, is getting the live-action treatment and a new trailer was just released.

Director Tim Burton is giving us his take on the flying elephant, who originally debuted in a 1941 animated film.

The new version finds a circus owner (Danny DeVito) enlisting a former star (Colin Farrell) and his children to care for a newborn elephant whose oversized ears make him a laughingstock – until everyone finds out he can fly. Michael Keaton also stars. 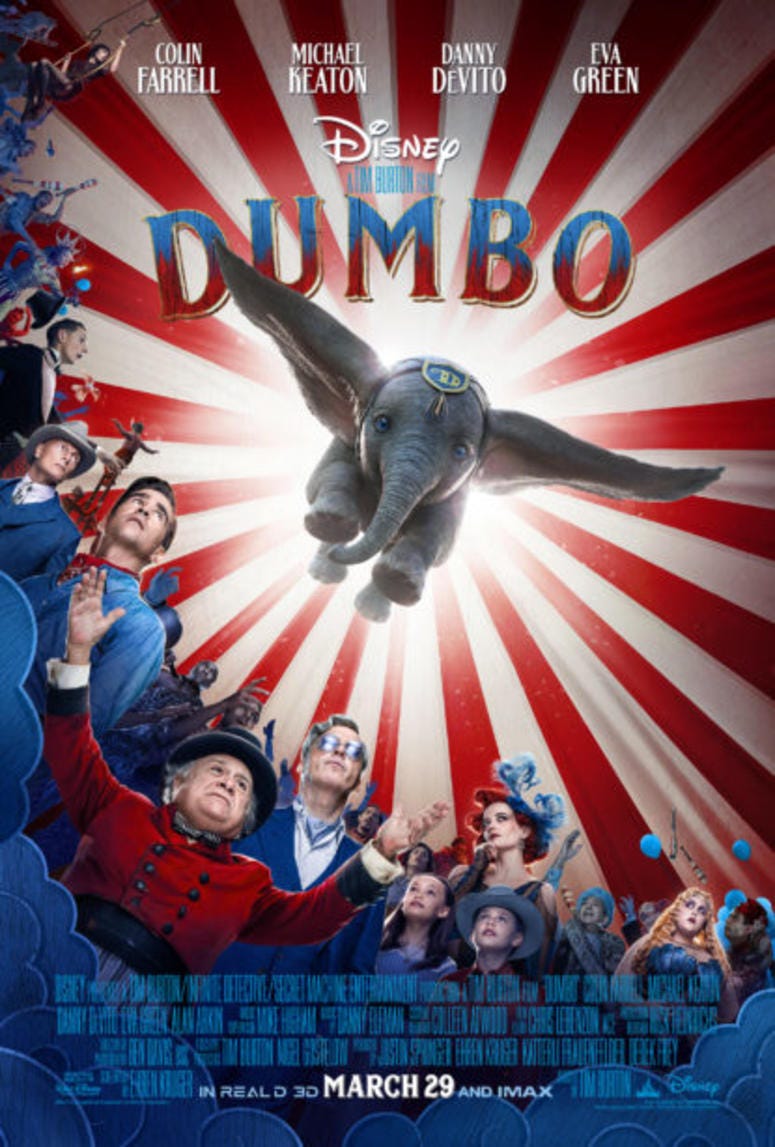