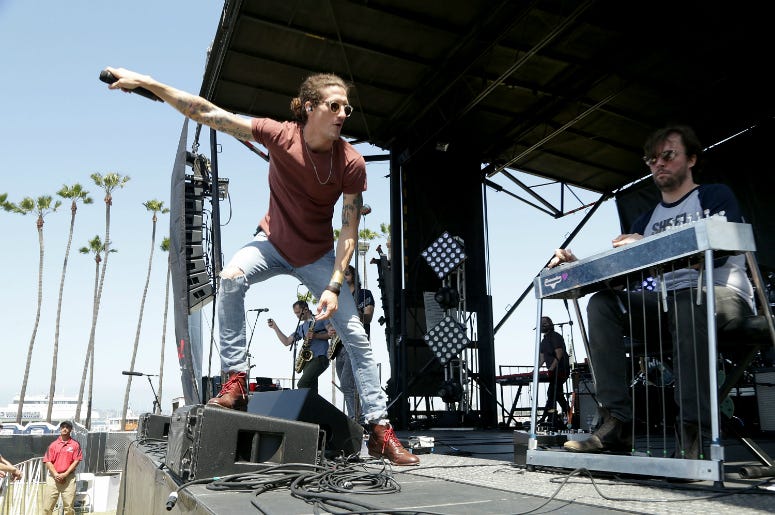 The Revivalists are hot. The rock band from New Orleans just spent three weeks at number one on the Billboard Adult Album Alternative chart with their new song, “All My Friends.” It’s the first single from their fourth studio album, Take Good Care, due out November 9th.

Last night, the band played the song for a national audience on The Late Show with Stephen Colbert.

“It was kind of a time in my life that was a bit tumultuous, doing a few things that a lot of us do I would say. I’m certainly not the only to get a little squirrelly” explained Shaw. “I didn’t really ever have the thing that tied the whole feeling together.”

Hear more from Shaw and guitarist Zack Feinberg below.

The Revivalists have a few more shows scheduled for 2018 and will be back on the road in 2019 in support of the new album. Check out the newest dates here: