Two of the surviving members of Pink Floyd shared the same stage in New York on Thursday night. Roger Waters made a surprise appearance with Nick Mason at the Beacon Theater. 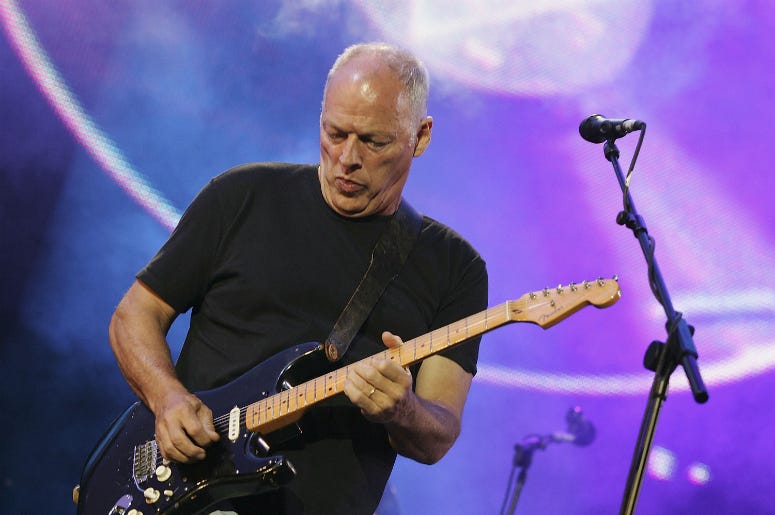 Mason is on tour with his Saucerful of Secrets project on which the drummer and a group of musicians are dedicated to playing early Pink Floyd. The journey is named after the fan favorite 1968 album.

Waters joined the band for “Set the Controls for the Heart of the Sun,” a song he originally wrote. The live version went on for a little longer, and became even more trippy and trance-inducing than the 5:28 album track, and even saw Waters taking a few swings at the gong behind Mason.

“As I remember, as I used to, in the middle of the show, hurl a necked whiskey glass at (a gong),” Waters told the crowd as he introduced the song. “And the glass was empty because I’d drunk the whiskey, as we did back in the old days. Anyway, I’m so happy to be here playing with Nick.”

Mason’s Saucerful of Secrets has a few more North American dates before heading back to the U.K. Find out more here.