You never know unless you ask, and a fan of Three Days Grace is glad he did.

“Is there any possibility in the world of me being up to play that on-stage,” the young Brit asked band members outside the venue in Nottingham a few months ago. And that was after he already got his guitar signed. The answer was yes.

The band posted video on its YouTube page of the night to remember. As promised, they invited Connor up during the show to perform “Break.” If he was nervous, he didn’t show it, looking comfortable playing alongside guitarist Barry Stock and bassist Brad Walst. 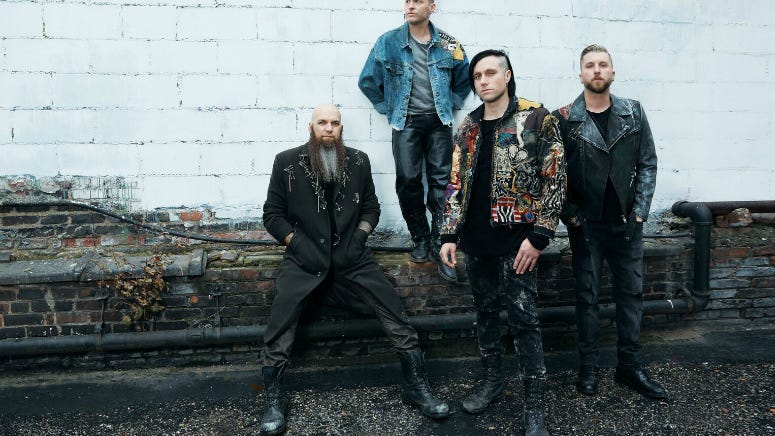 We also asked Three Days Grace for a moment of our own as their most recent album Outsider was being released. The band treated us to some exclusive acoustic performances of "Infra-Red" and "The Mountain," which both went to #1.