Get ready to hear Twenty One Pilots music in a whole new way. Tyler Joseph is taking some of the band’s biggest songs back to where they all began, and the result is this exclusive RADIO.COM Storyteller performance.

Joseph stripped down five beloved tracks to their core as part of Twenty One Pilots’ Location Sessions series. He told us it’s been a liberating experience to revisit songs in the way they were written. 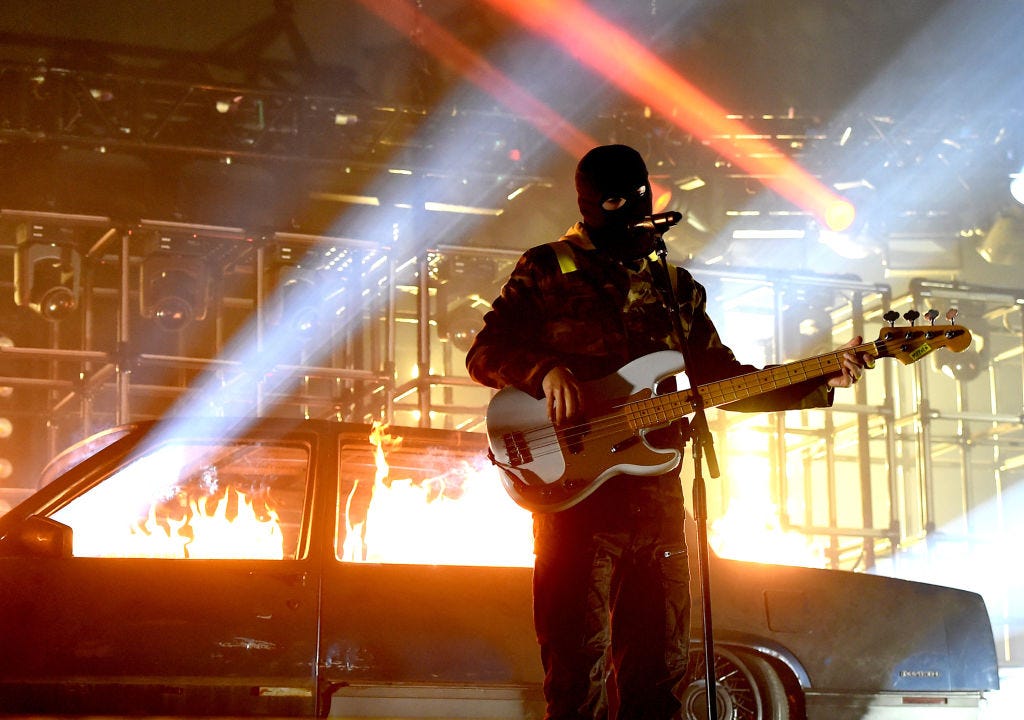 But while time may have allowed his creations to mature, the process of going back to the essence of the songs has been an enlightening experience with an unexpected benefit. Joseph says he found inspiration for new music between the notes.

“Whether it’s a particular sound – it could be any version of art, whether it’s a movie or a story or a play, but for my own songs in a different setting – kind of being forced to work on something and rehearse something and recreate something - even though it was hard work, I had to be ready for it,” Joseph explained. “Ultimately it gave me a gift of being inspired and from those ideas stemmed ideas that maybe people will hear in the future.”

Watch the full performance of “Ride,” “Smithereens,” “Chlorine,” “My Blood” and “Cut My Lip” in the video above, and watch our full interview below.