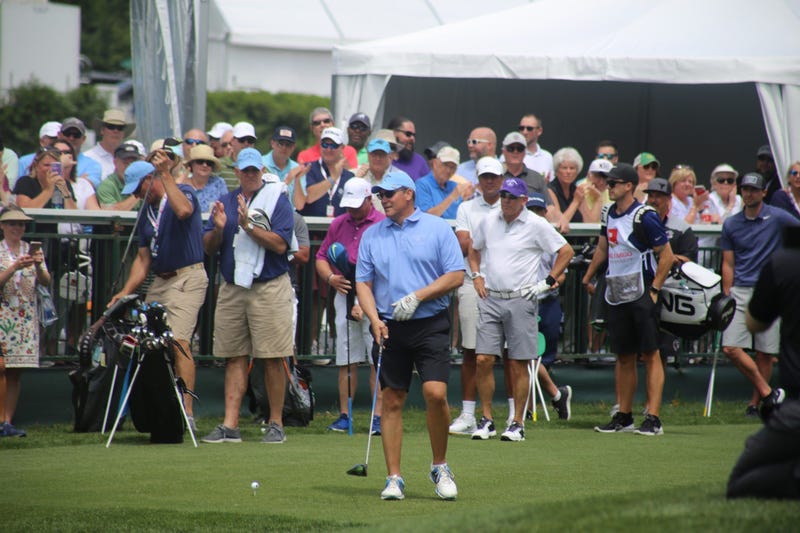 The year was 1992. The Catholic Church sex abuse scandal was years away from breaking, but Irish singer-songwriter Sinead O’Connor was about to shine the light on what she perceived was happening in a shocking way.

During an a cappella performance of Bob Marley’s “War” on the October 3rd episode of Saturday Night Live, O’Connor changed some of the lyrics to address the issue.

As she sang “We have confidence in the victory of good over evil,” she tore up a picture of Pope John Paul II and said “Fight the real enemy.” The studio was stunned into silence and NBC was subsequently fined $2.5 million dollars by the FCC.

Here are five other SNL musical appearances that haven’t been forgotten, for one reason or another:

1986 - The Replacements' inebriated antics - band was subsequently banned from show

2012 – Lana del Rey’s polarizing performance - was it bad or just not good?