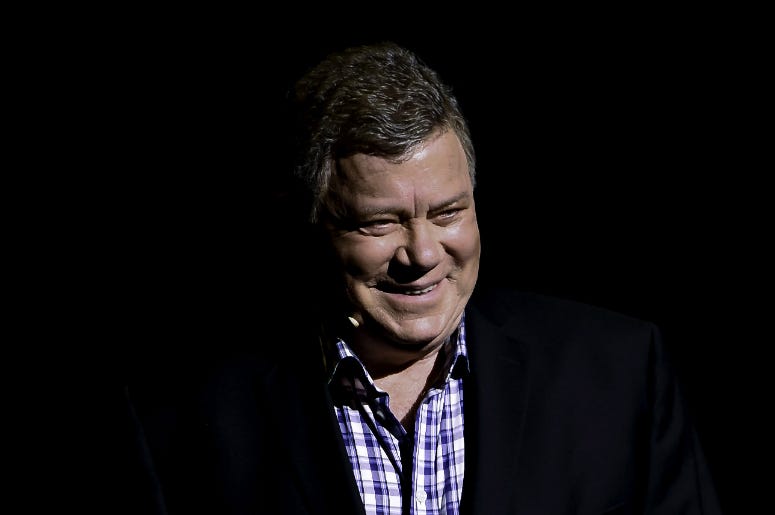 William Shatner’s quirky take on country music has landed him on hallowed ground. The former Star Trek actor will take the stage at the iconic Grand Ole Opry in Nashville next month.

The 87-year-old will join Alabama co-founder Jeff Cook for a performance on February 15th. The two released an album together last year called Why Not Me. It didn’t disappoint with song titles like “Friends Don’t Let Friends Drink Alone” and, of course, “Beam Me Up.”

In case you missed it, “country” wasn’t the only genre Shatner conquered in 2018. He released the offbeat holiday album, Shatner Claus, in October. Iggy Pop helped him out on “Silent Night,” and ZZ Top’s Billy Gibbons joined in on “Rudolph the Red-Nosed Reindeer.”