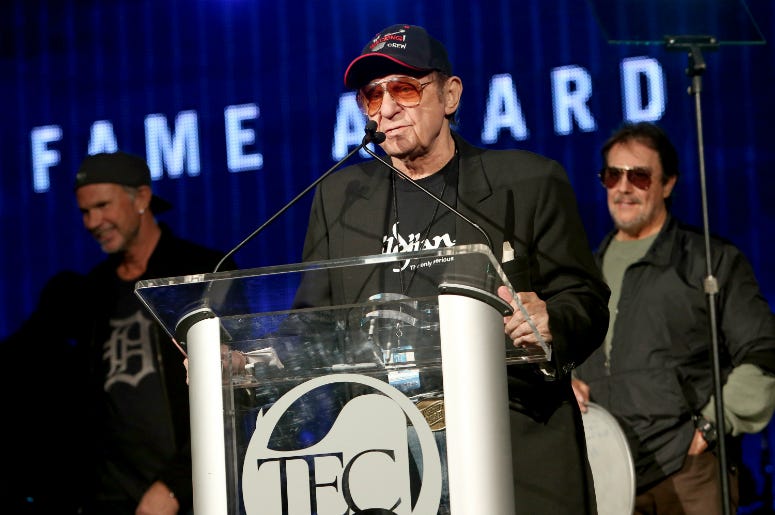 Rock and Roll Hall of Famer and member of the legendary Wrecking Crew Hal Blaine has died at the age of 90. The most prolific drummer in recorded pop music history had just celebrated his birthday with friends less than two months ago. A spokesperson announced Blaine’s death on Facebook.

“Hal Blaine - loving father of Michelle Blaine; grandfather of Anthony, Josh, Aaron, Whitney, Tempest, Ever and Lyryk; and inspiration to countless friends, fans and musicians - has passed on today, March 11th, 2019 at the age of 90. May he rest forever on 2 and 4. The family appreciates your outpouring of support and prayers that have been extended to Hal from around the world, and respectfully request privacy in this time of great mourning. No further details will be released at this time.”

Blaine performed on tens of thousands of tracks as a session musician in Los Angeles starting in the 1960s. The best of the best musicians in that group became known as the Wrecking Crew and churned out hits for a long list of top artists including Frank Sinatra, Elvis Presley, The Beach Boys, Simon & Garfunkel, Neil Diamond, The Byrds, The Monkees, John Lennon and Steely Dan. Blaine was also producer Phil Spector’s go-to drummer for creating his trademark “wall of sound” for groups like The Ronettes.

I’m so sad, I don’t know what to say. Hal Blaine was such a great musician and friend that I can’t put it into words. Hal taught me a lot, and he had so much to do with our success - he was the greatest drummer ever. We also laughed an awful lot. Love, Brian pic.twitter.com/vLOX3RIKc6

A video posted on Facebook by local historian Alison Martino showed Blaine performing “These Boots are Made for Walking” at his 90th birthday party in February. The song went to #1 for Nancy Sinatra in 1966. 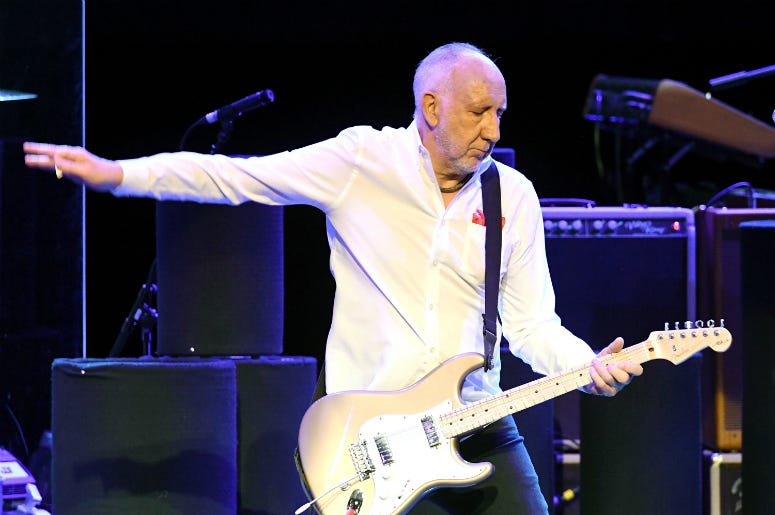 Hal Blaine performing with Don Randi of the Wreckingcrew THESE BOOTS ARE MADE FOR WALKIN’. (Sorry for the bad camera work!) happy 90th Hal Blaine!

"Hal Blaine was a legendary session drummer whose contributions as a member of the Wrecking Crew helped propel countless hits to the top of the Billboard charts in the '60s and '70s. A Recording Academy Lifetime Achievement Award recipient in 2018, Hal played on tracks that won the GRAMMY Award for Record Of The Year six successive times, from 1965-1970. He contributed to tens of thousands of songs throughout his career, including the Beach Boys' "Caroline, No" and Simon & Garfunkel's "Bridge Over Troubled Water." We extend our deepest condolences to his family, friends, and fellow music creators."