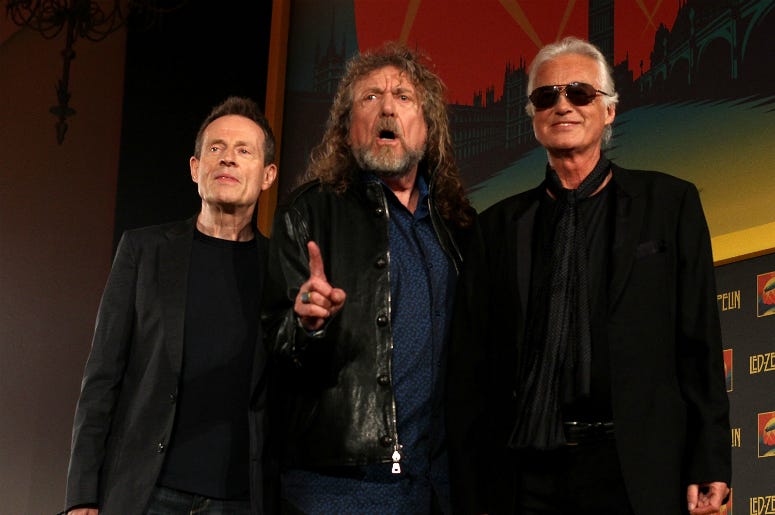 The Led Zeppelin marketing and licensing department is working overtime. A tweet from the band’s official Twitter account shows the band has collaborated with Vans on two pairs of shoes. 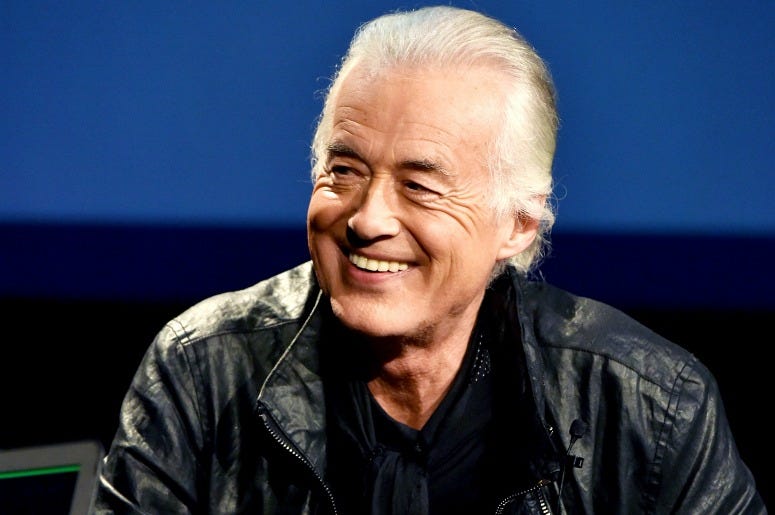 The first is a classic low-top black and white design sprinkled with the four symbols from Led Zeppelin’s fourth album. The second is a pair of black high-tops with a small, red Led Zeppelin logo. The tweet also shows a hat and a t-shirt featuring the Vans slogan “Off the Wall.” There are no details yet on when the items will be available for purchase.

Also in celebration of the band’s debut album, Led Zeppelin teamed up with Burton to create the Misty Mountain Hop snowboard. The company said it wanted to create a fast and hard-charging board to match the intensity of the first album.

In celebration of our 50th anniversary, we teamed up with @Burton to create the Misty Mountain Hop snowboard. Our new book, “Led Zeppelin by Led Zeppelin,” included as a free gift with purchase. More info : https://t.co/z2x5JvFceW pic.twitter.com/mueBQKYjPm

Burton apparently succeeded because the $750 snowboard is already sold out. You can keep clicking refresh here to see if any more become available. While you’re doing that, listen to “Misty Mountain Hop” below.