The Washington loss was the last straw.

“I will immediately begin the search for the next head coach of the Carolina Panthers,” Tepper said in a statement.

Rivera finishes tied with John Fox as the franchise’s all-time winningest coach at 76-63-1.

Carolina secondary coach and Gaston County native Perry Fewell will take over the head coaching duties for the rest of the season. Offensive coordinator Norv Turner will serve as his special assistant.

“I believe this is the best decision for the long-term success of our team,” Tepper said. “I have a great deal of respect for Ron and the contributions he has made to this franchise and to this community. I wish him the best.”

Rivera was named the Associated Press Coach of the Year two times and guided the Panthers to a 15-1 record and to the Super Bowl in 2015. 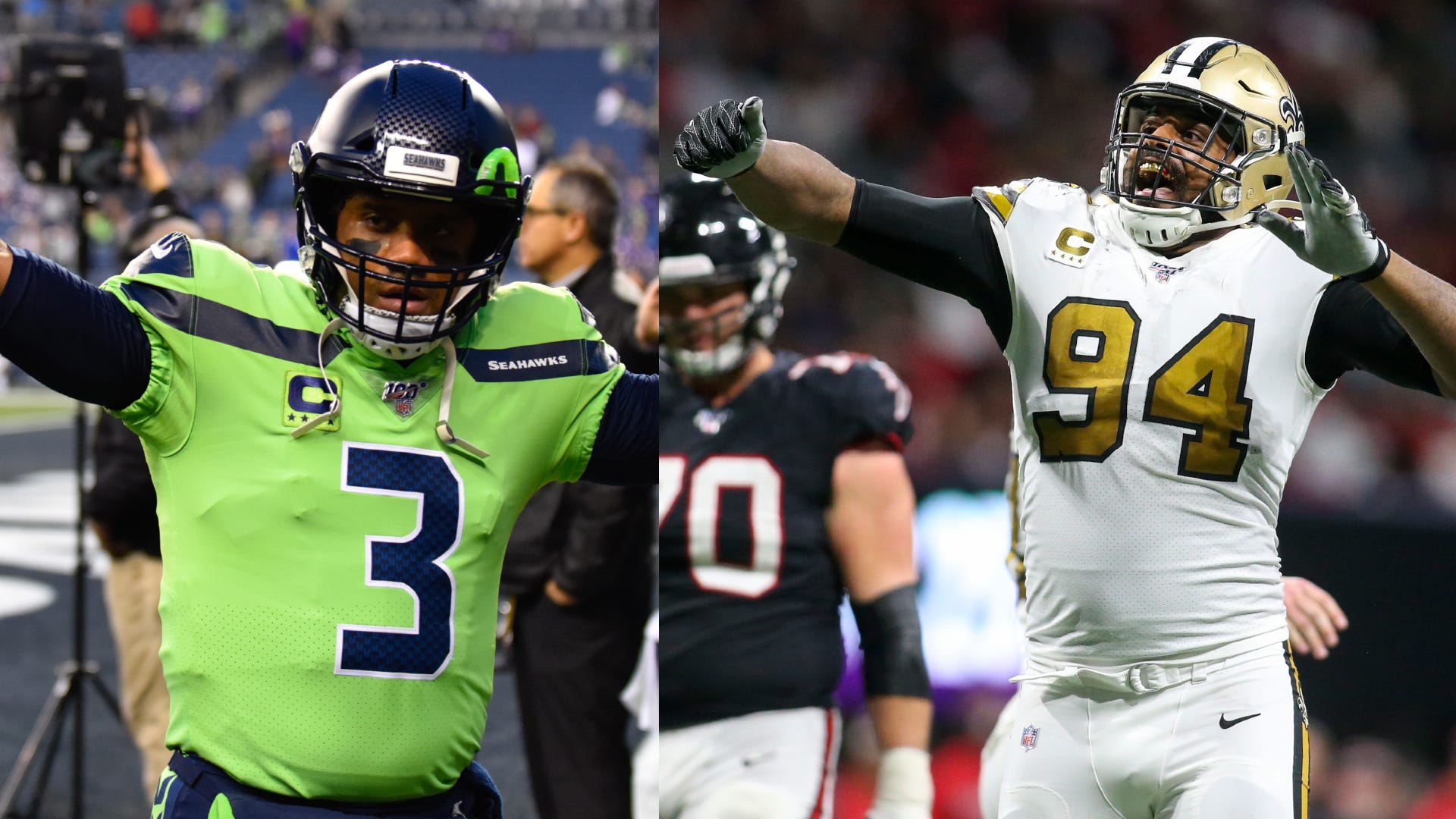 NFL Power Rankings Week 14: A Favorite is Emerging in the NFC

Since then, however, Carolina has had only one winning season and is 29-31 and has only made the playoffs once.

In 25 seasons, the Panthers have never had back-to-back winning records and overall are 195-200-1, which is the epitome of mediocrity, which Tepper said he will not put up with as the owner.

There are many more changes coming to the team.

“We are going to take a comprehensive and thorough review of our football operation to make sure we are structured for long-term success,” Tepper said. “Our vision is to find the right mix of old-school discipline and toughness with modern and innovative processes.

“We will consider a wide range of football executives to complement our current football staff. One change that we will implement is hiring an assistant general manager and vice president of football operations. We all must recognize that this is the first step in a process, but we are committed to building and maintaining a championship culture for our team and our fans.”