It has been nearly seven years since "Breaking Bad" ended its five season run, but even with spin off series "Better Call Saul" and 2019’s Netflix film "El Camino," fans have been begging for Walter White to return to the screen.

Bryan Cranston is among those fans who would love to see the return of his iconic character.

With the final season of "Better Call Saul" halting production due to the coronavirus, fans are hoping it means a final Walter White cameo can somehow be worked into the story.

Speaking with Collider, Cranston said he's more than interested in reprising his role. "I would be in it if Vince Gilligan and Peter Gould, who are co-executive producers on it, wanted me to be in it. I would do it in a second," he said of a potential appearance. 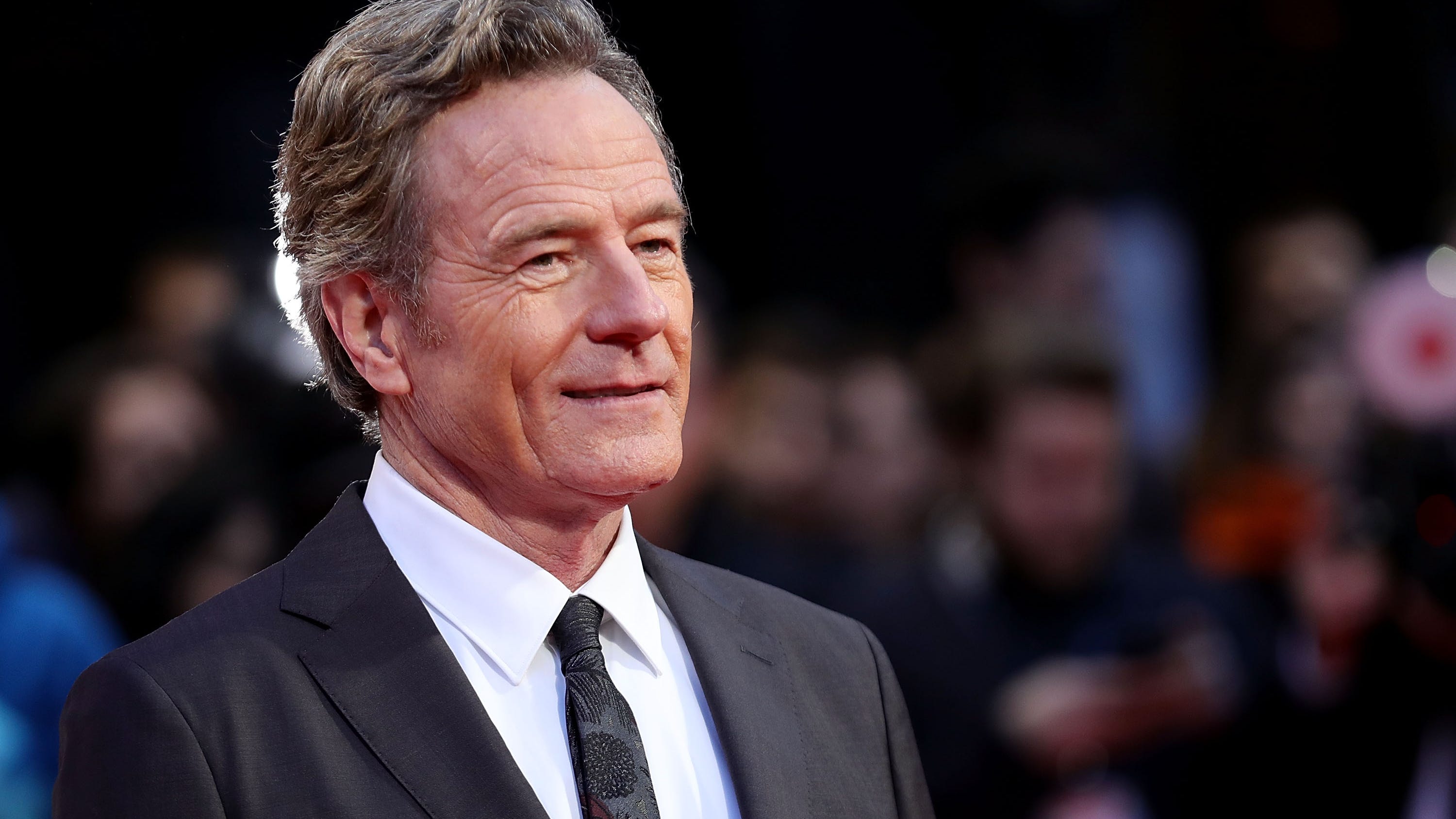 'Breaking Bad' Star Bryan Cranston Shares COVID-19 Recovery: 'I Was One of the Lucky Ones'

"But it hasn’t happened yet, I can tell you, and we’ll see. I don’t know. There’s one more season to go, and we’ll see what happens," he added.

The actor also revealed he had been asked to direct episodes of ‘Better Call Saul’ in the past, but scheduling conflicts prevented that from happening.

Still, he praised the series, the creator and the iconic character’s he has created.

With ‘Better Call Saul’ entering its final season, this may be the final chance to see Walter White on screen in all his glory.