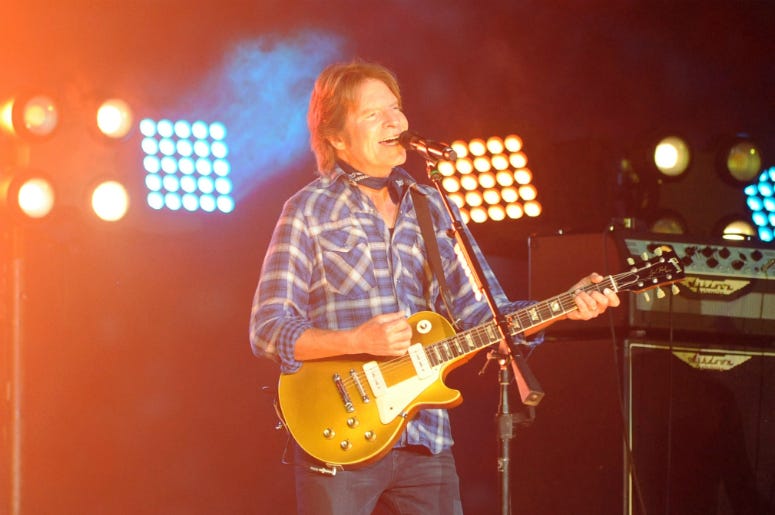 The second half of 2018 has been pretty busy in terms of the legacy of Creedence Clearwater Revival. There was John Fogerty's critically acclaimed and well-attended "Blues & Bayous Tour" (with ZZ Top) this past summer, which was followed by the release of the very first CCR music video for "Fortunate Son."

Earlier in October came the announcement from Mr. Fogerty re: plans for his 50th anniversary tour, and now comes the just revealed date for the release of a new 50th anniversary vinyl box set. It will collect all 7 of the great American band's studio albums. The Studio Albums Collection (Half-Speed Masters) will arrive November 30th featuring “an exceptional level of sonic clarity and punch,” according to a press release.

The press release went on to say, "with so many memorable songs that continue to grace our radio waves and television and movie screens, plus lyrics that still resonate today, Creedence Clearwater Revival is, truly, America’s greatest rock ’n’ roll band."  Creedence fans can pre-order the new box set here.