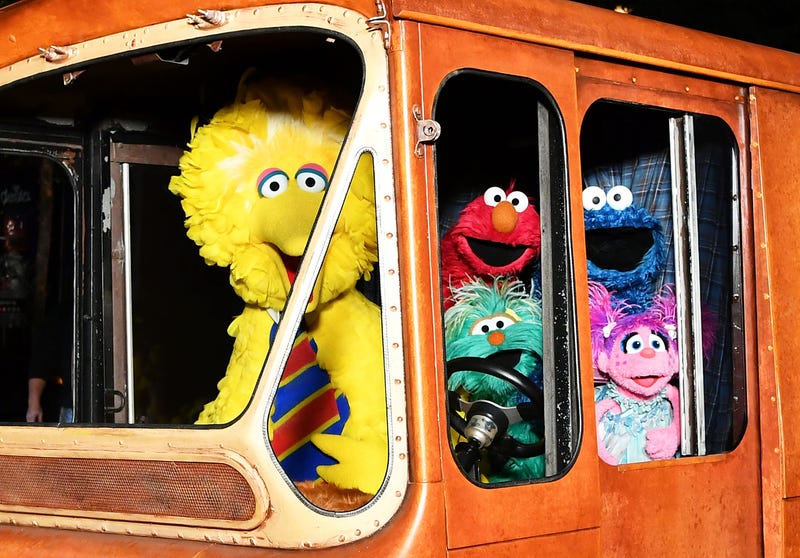 PBS and "Sesame Street" are taking a more serious tone for the weekend.

If you're looking for some help in talking to your children about racism, the PBS children's classic is here for you. On Saturday, CNN and "Sesame Street" will host a town hall called "Coming Together: Standing Up To Racism."

CNN's Van Jones and Erica Hill will be joined by Big Bird, Elmo, Abby Cadabby, and Rosita as they answer questions submitted by families. Other experts will appear as well. The 60-minute special will air at 10:00 am Eastern on Saturday, June 6th.

The special comes as a response to the death of George Floyd, an African American Minneapolis man tragically murdered while in police custody by a white cop, Derek Chauvin, who dug his knee into Floyd's neck for more than 8-minutes as he struggled to breathe.

Chauvin has been fired and his charges were upped from third-degree murder to second-degree unintentional murder. The remaining officers on the scene, Tou Thao, Thomas Lane and J Alexander Kueng, all face criminal charges.