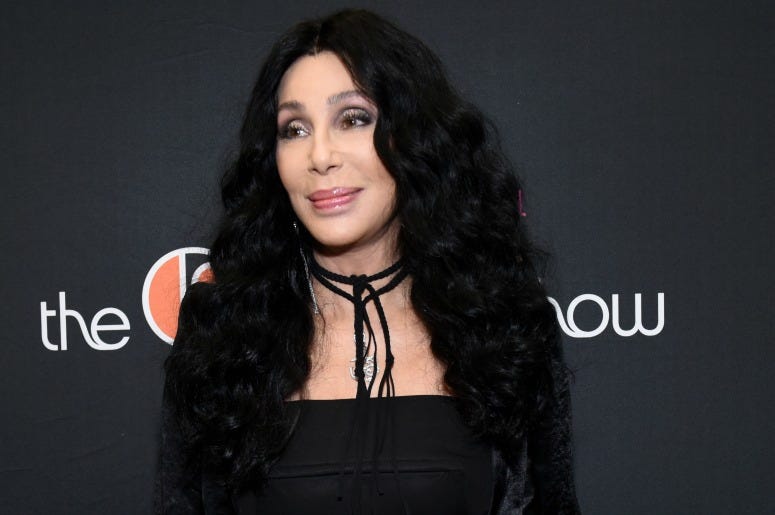 This year's Kennedy Center honorees ran the gamut of genres, saluting the lifetime achievements of Cher, country star Reba McEntire, jazz musician Wayne Shorter, composer Philip Glass, and the co-creators of smash musical Hamilton. The ceremony went down in early December, but it was televised Wednesday night on CBS.

Kelly Clarkson showed off her country side, paying tribute to Reba with a fancy version of "Fancy"

If you still aren't able to get your hands on those highly coveted Hamilton tickets, Lin-Manuel Miranda, Alex Lacamoire, and Christopher Jackson were there to give us a little taste of what we're missing!

And the original cast also performed "The Schuyler Sisters!"

Hopefully you watched until the end because Adam Lambert brought everyone to their feet for a standing ovation and brought Cher to tears as he honored her with his stunning rendition of her 1999 smash, "Believe."

Then, '80s queen Cyndi Lauper, totally surprised Cher with her take on "If I Could Turn Back Time", and the two closed the show together.

Since 1978, the Kennedy Center Honors have been given annually to those in the performing arts for their lifetime of contributions to American culture. Congratulations to all of the 2018 honorees.