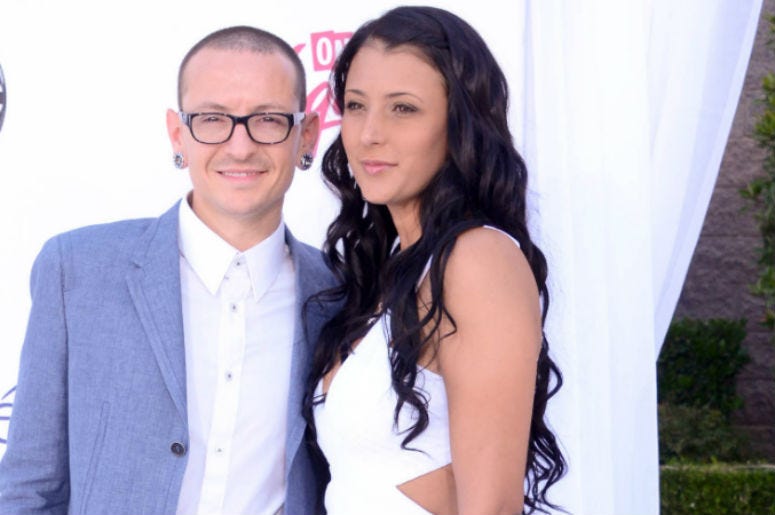 When asked by host Anderson Cooper if, in retrospect, she recognized some of the warning signs, she responded, "Absolutely there were. I am now more educated about those signs. They were definitely there - the hopelessness, the change of behavior, the isolation, that was all part of our daily life. Sometimes some signs were there more than others, sometimes they weren't there at all, as the case of right before he passed."

Someone who needs help doesn't always 'look depressed' or suicidal — Chester Bennington's family is shining a light on...

Chester Bennington was lost to suicide on July 20th, 2017.

We are committed to ending the stigma of talking about mental health.

This September, Entercom radio stations across the country will air the “I’m Listening” program to end the stigma of talking about mental health. You can listen to last year's entire two-hour broadcast (which featured artists from Halsey to Jack Antonoff, Khalid, and more) by clicking here.

Additionally, imistening.org has links to available resources and support for those in need.