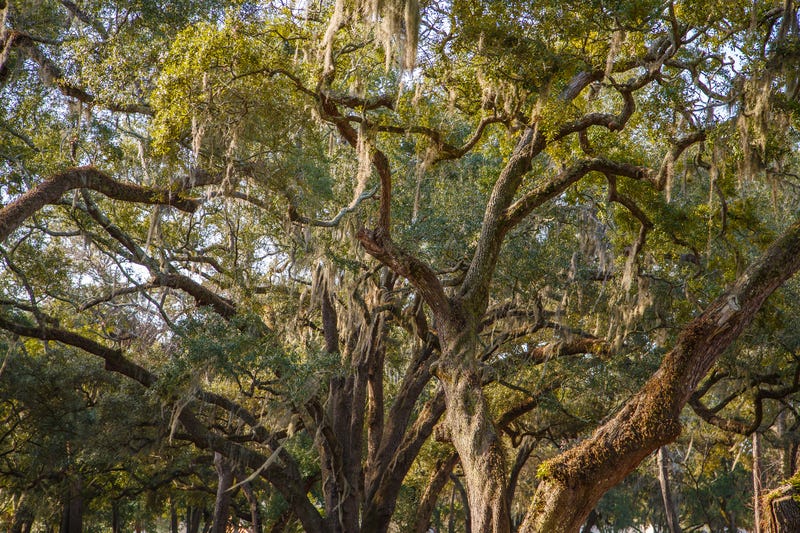 Thanks to the efforts of a local (Florida) entrepreneur, the boyhood home of the singing Van Zant Brothers (Ronnie, Donnie, and Johnny) has been afforded "heritage site" status in their hometown of Jacksonville in honor of the brothers' "prodigious contribution to the world of rock music."

A recent article in the Palm Beach Post laid out the two-point plan of the home's owner, Jacksonville resident Todd Smith: 1.) attaining the "heritage site" designation (completed!) and 2.) retro-redecorating the home to reflect the 1970s era time period from when the Van Zant's grew up in the house.

Some of the features mentioned include a wooden stereo console complete with an 8-track player with, of course, Lynyrd Skynyrd 8-track tapes and other Skynyrd memorabilia.

The house is located in a blue-collar section of Jacksonville that the brothers referred to as "Shantytown," and an official marker at the home was unveiled on May 22. With many a Skynyrd fan making curiosity trips and pilgrimages to the house, Mr. Smith wants to turn the house into a short-term rental for Lynyrd Skynyrd fans who might want to live, briefly, in the place where the music began. Johnny Van Zant has already weighed in with his support of the project, telling the newspaper, "That house was our life, that neighborhood was our neighborhood. We all learned how to play drums in that house, we all learned how to swing on the swing set out there."