It was a gorgeous night out on the waters surrounding New York City as we were joined by singer/songwriter Ingrid Michaelson, and some of her biggest fans aboard a sunset NYC cruise with Circle Line NYC.

Before Ingrid performed a set of favorites and new tracks off of her latest offering Stranger Songs, she sat down (and then had to steady herself by standing, the water was a little choppy at times!) with NEW 102.7's Christie Richie to discuss her inspiration for the album, and nerd out a little over the hit Netflix series Stranger Things. 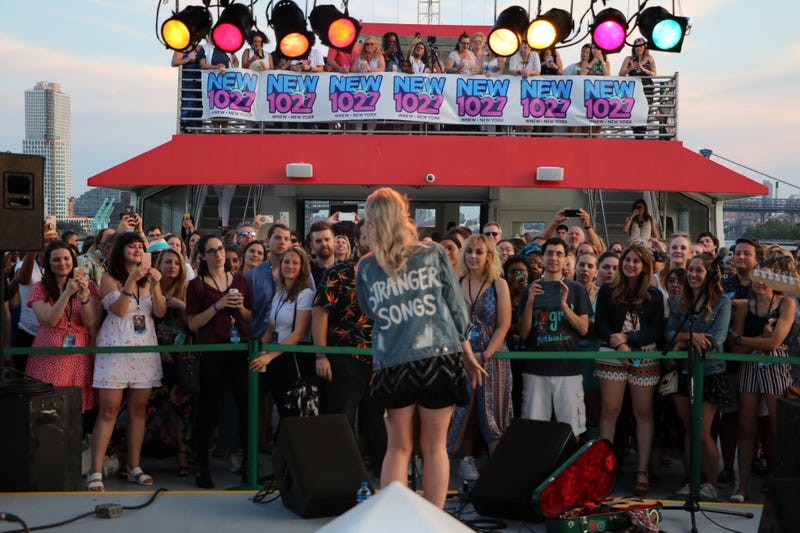 Michaelson, a native Staten Islander and now a full-on Brooklynite, released her latest album Stranger Songs earlier this summer and says the reason behind the concept album came from her need to refresh her songwriting style and keep things interesting. "I just love the show so much," Ingrid admits. "You know how every once in a while you find a TV show and you get so, so obsessed with it? That was 'Stranger Things' for me. It just made me feel nostalgic and miss the 80s."

It all started with a poem she wrote based on the messages in Christmas lights featured in the series, which led her to take that idea and run with it. 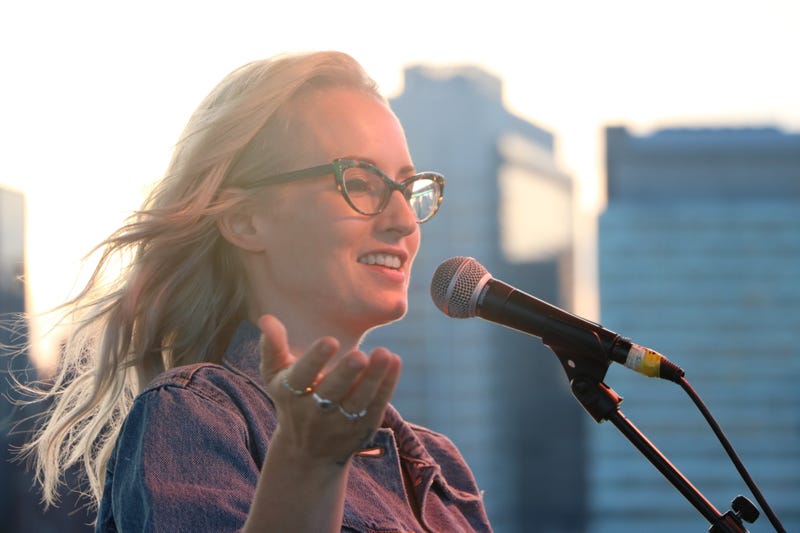 Ingrid previously said she had a set of "rules" going into the recording process for Stranger Songs. Aside from the "rule" that there HAD TO BE 11 songs, she says she and her writers tried to stay true to the character identities in the series, being aware whether on not a character would say the words they were putting to lyrics.

"My goal was to write songs that were show specific but also totally stand alone on their own," she says. "If you really know the show then you'll get all the little easter eggs." 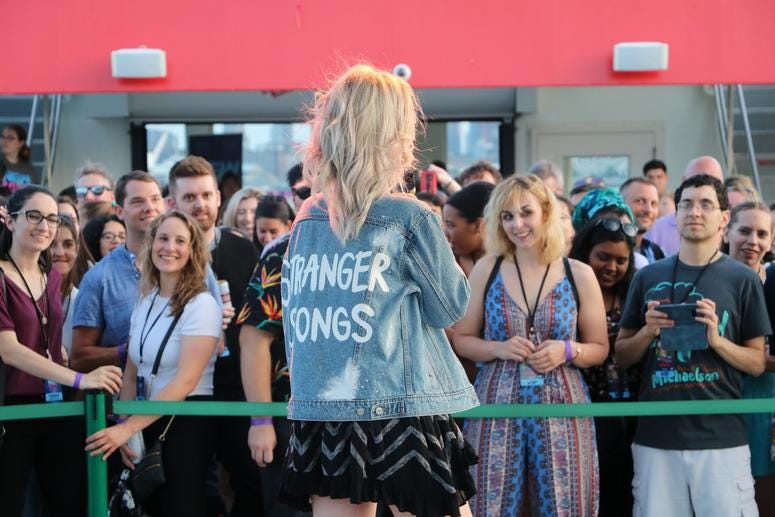 After giving the album a listen, Christine says that she was able to figure out a lot of the special references but also noticed that the tracks were very personal and dealt with Ingrid's real-life love and loss as well as her television obsession. 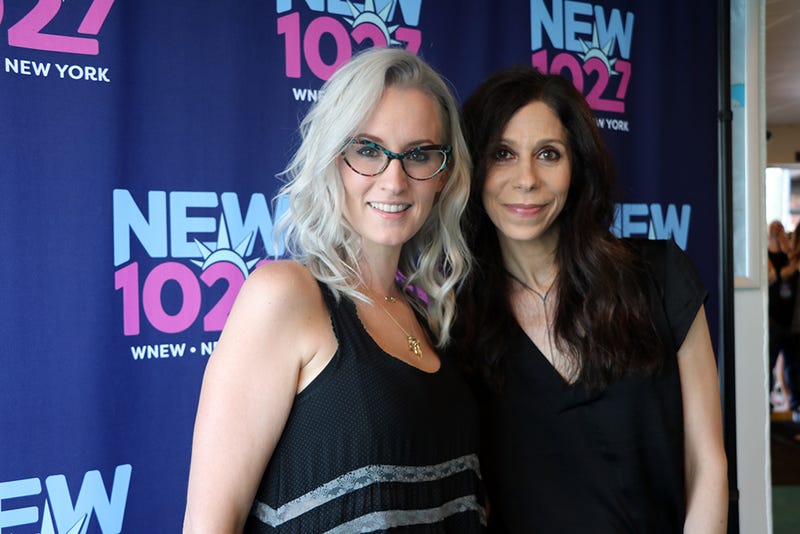