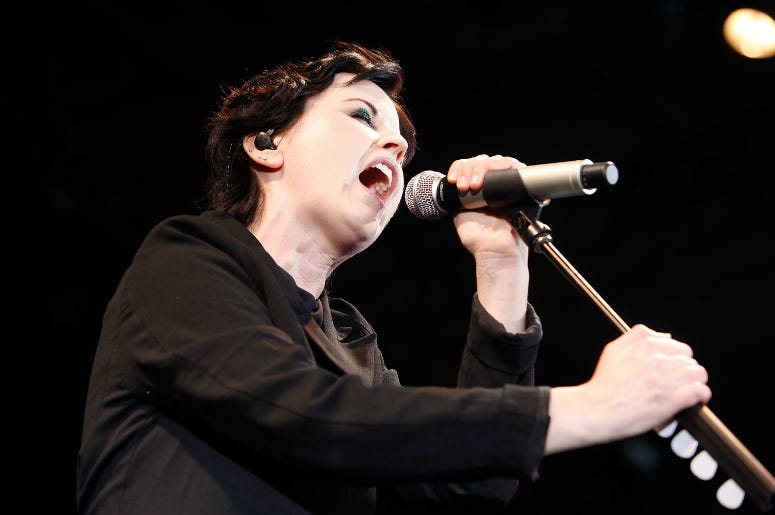 One year after the death of Cranberries vocalist Dolores O'Riordan, the surviving band members have announced their final album together, In The End.

The album will consist of songs O'Riordan had recorded vocals on before her death on January 15th, 2018. The band has also shared the official audio for the album's first single, "All Over Now."

The Cranberries began working on new material for In The End back in 2017 when O'Riordan recorded vocals for the album's final demo stage. After her untimely death, the band took time to grieve and decide how they should best preserve her memory. They then came to the conclusion that "the most meaningful thing to do was to finish the album we had started with her," the band said in a statement. "We felt that this is what she would want. We spoke with Dolores' family and they agreed."

What made the recording process of In The End even more difficult for the Cranberries was that it felt like their final goodbye to their late bandmate. "It was a very emotional process for us," the statement continued. "Knowing that we would never get to play these songs live made it even more difficult. There was also an overwhelming sense of finality knowing that this was the last time that we would be in the same studio together working on a Cranberries album."

A message from the band about their new album 'In the End' In early 2017, the four of us got together to rehearse for...

In The End will be available on April 26th, 2019 and is available for preorder.