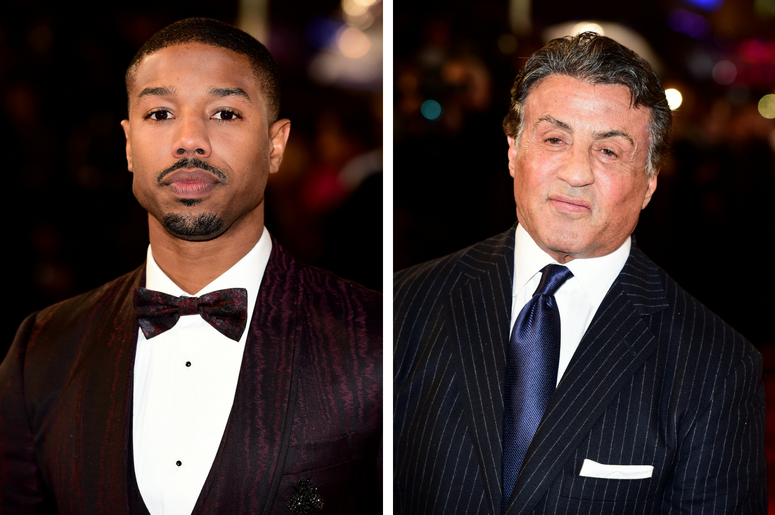 That line was what the official trailer for Creed II just said to us. And sure enough it worked because as soon as this trailer dropped, we just fanboy-ed all over the place as the legacy of Adonis Creed, son of Apollo Creed, played by Michael B. Jordan, continues under the tutelage of Rocky Balboa, played by Sylvester Stallone.

Only this time around, it's personal! This time around Creed must face off against the son of Ivan Drago, who infamously killed Apollo in the ring in Rocky IV.

Now that Adonis Creed has embraced the family legacy running through his veins, will history repeat itself once the Dragos enter the picture? Or will he and Rocky break the cycle to avenge his father and break the Dragos?

Creed II is the eighth film in the Rocky franchise and the second since the franchise's unofficial reboot in 2015. Creed II officially hits theaters on November 21 -- ironically the the exact same date in 1976 that the original Rocky was released.