If you're a longtime fan of Adam Sandler films then you're well aware that he has developed a long list of iconic characters. From Happy Gilmore to Little Nicky to Howard Ratner ('Uncut Gems'), his characters have become inseparable from his career.

In a recent interview, Sandler shared that he would be open to getting all of his characters united in a film in a MCU-style Sandlerverse.

Sandler fans may have picked up on other references to past films in "Hubie Halloween." The main character is named Hubie Dubois, which pays homage to his "Waterboy" persona, Bobby Boucher. There's also the classic double-V name for his love interest (Violet Valentine) like we've seen in "Billy Madison," "Happy Gilmore,'' "The Waterboy," and "Little Nicky." 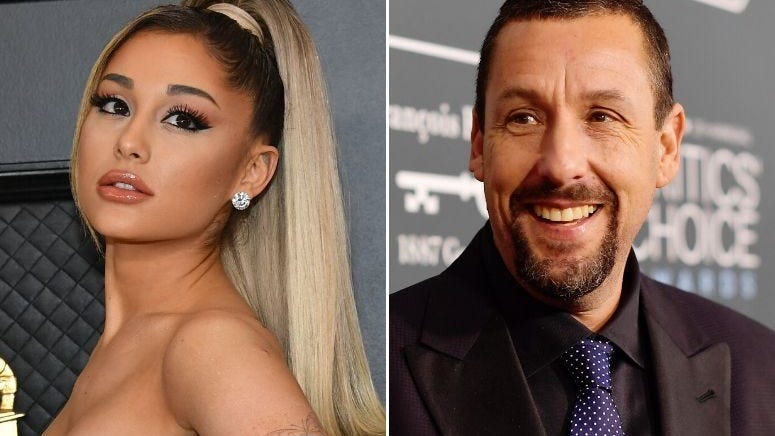 On the idea of an eventual Sandlerverse film, he shared that he would "like that, I just gotta get mentally ready for that. So that’ll probably happen in about another 35 years. We’re gonna get to that," he said, laughing that it could be "a good ending."