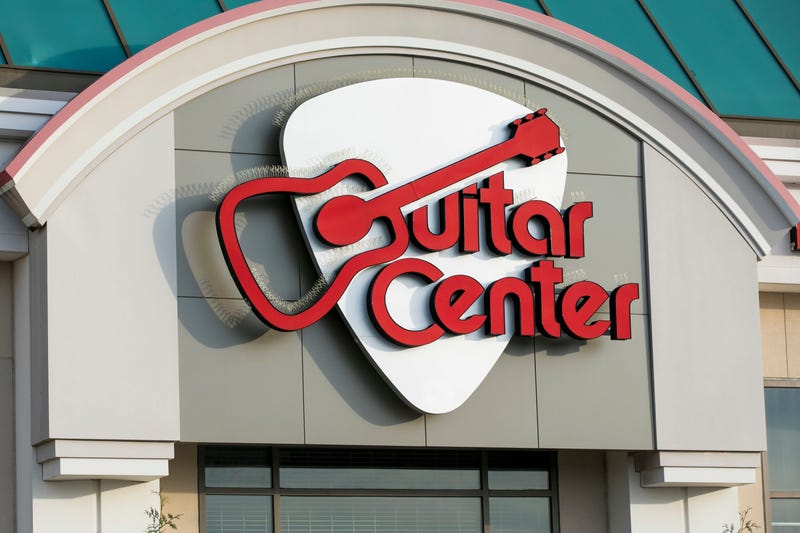 2020 has seen a resurgence in guitar buying for companies like Fender, Gibson and Taylor, but America's biggest music retailer, Guitar Center, is reportedly set to potentially file for bankruptcy in November after missing a $45 million interest payment. The company could file by the end of November and hopes to financially recover in 2021.

Guitar Center is considering options including bankruptcy to manage its debt load after it skipped bond interest payments this month https://t.co/YJ0eXJoa1s

The music retailer was in danger of filing for bankruptcy back in April, but avoided that. Now $1.3 billion in debt according to credit ratings agency, Moody's, filing seems much more likely before year's end.

Guitar Center had seen 10 straight quarters of sales growth and was bringing in $2.3 billion annually prior to the pandemic. They operate 300 stores nationwide and we'll keep an eye on potential closures as the year nears a close.