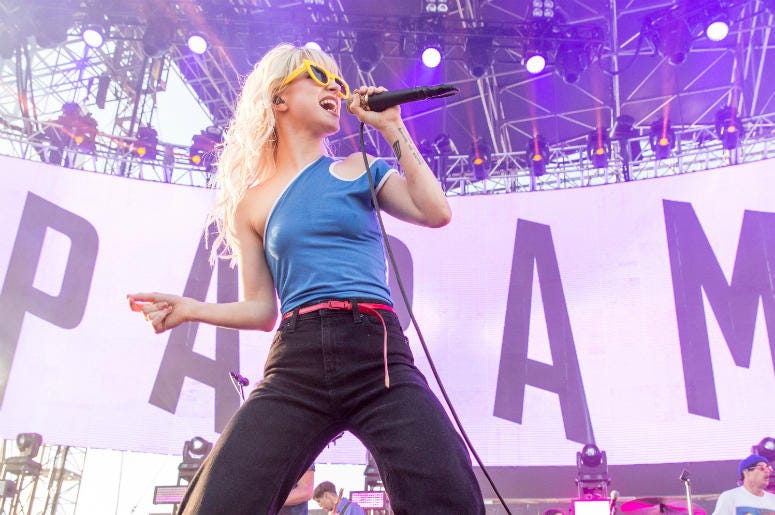 As Paramore takes time away, frontwoman Hayley Williams announced that she's got some solo music in the works and the first taste of it is coming in early 2020.

After an Instagram post from Paramore earlier in December had fans worried about a breakup, Williams assured fans that it was not a breakup announcement.

happy holidays and stuff from the kids who stuck together. from post-school carpools to and from band practice... to traveling the world to play our songs. even to flying across the country to support each other in our own respective adventures. we’ve known each other through every phase of life thus far... still so much more to go! 6 months from now all 3 of us will be in our 30’s. not sure how that happened. we should also say thanks to you, while we’re here, for carrying the torch for the band and believing in all the ways we’ve found to create. we love us and we love you too. . photo by our manager of 15 years: dad mercado

Williams has only unveiled that the new solo project will involve some close friends and that it's something she can call her own. We look forward to hearing it.