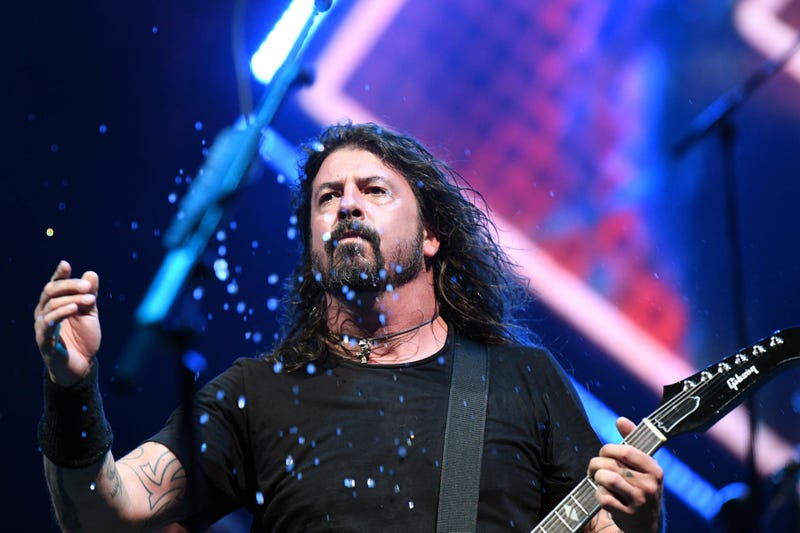 Dave Grohl seems to have an insatiable appetite for music. While currently out on their massive North American tour, the Foo Fighters frontman managed to write, record, perform, direct and shoot a two-part mini documentary titled PLAY.

PLAY is about the story of one's quest to challenge themselves into mastering an instrument and celebrating its rewards. Watch the trailer teasing his one-man-band song below:

The film was produced in collaboration with Mark Monroe (Sonic Highways, Sound City) and filmmaker Brandon Trost (The Disaster Artist, This Is The End). Part one starts with one's passion for music and taking the task of learning the ins and outs of guitars, drums, bass, and other instruments. Then, just like how he did with the first ever Foo Fighters album, Grohl discusses his goal behind playing all of the instruments by himself for an epic 23-minute song.

The documentary will be available August 10 and you can pre-order it here.