Music memorabilia collectors and Led Zeppelin fanatics will be battling it out for the studio console that was used to record the band's classic "Stairway To Heaven."

The recording console used during the making of Led Zeppelin’s IV – including “Stairway to Heaven” – and Bob Marley and the Wailers’ Catch a Fire will come to auction at Bonhams London this December.

The original piece of equipment was used for more than just one epic track! Jimi Hendrix, The Rolling Stones, Jeff Beck, and Bob Marley also used the Helios recording desk. Check out some more up close shots below: 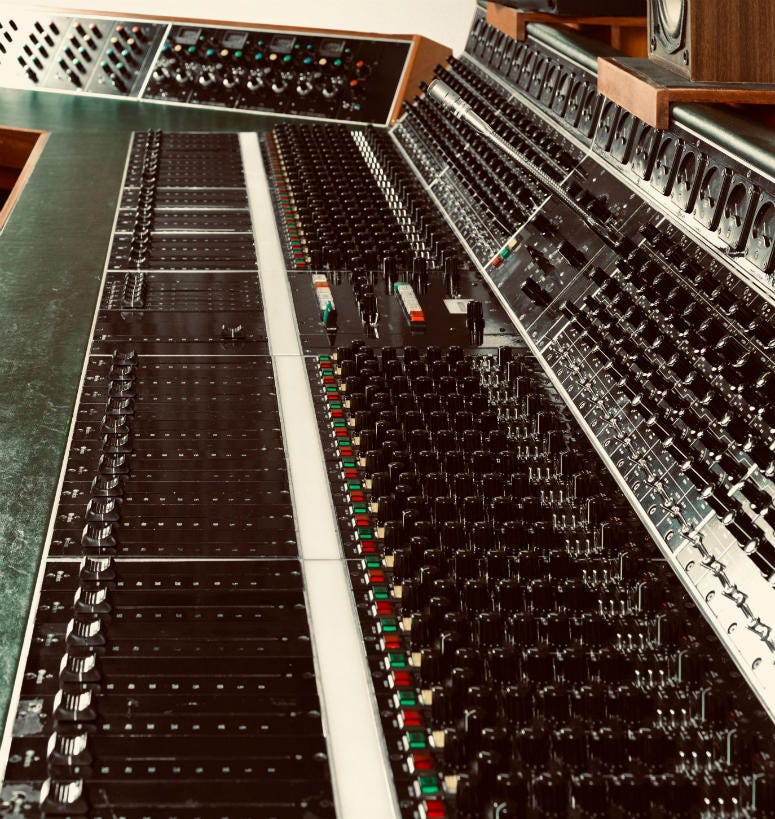 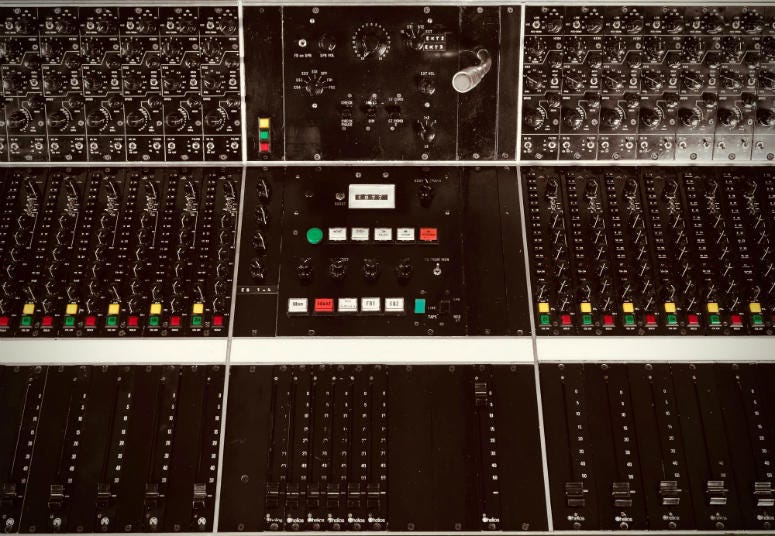 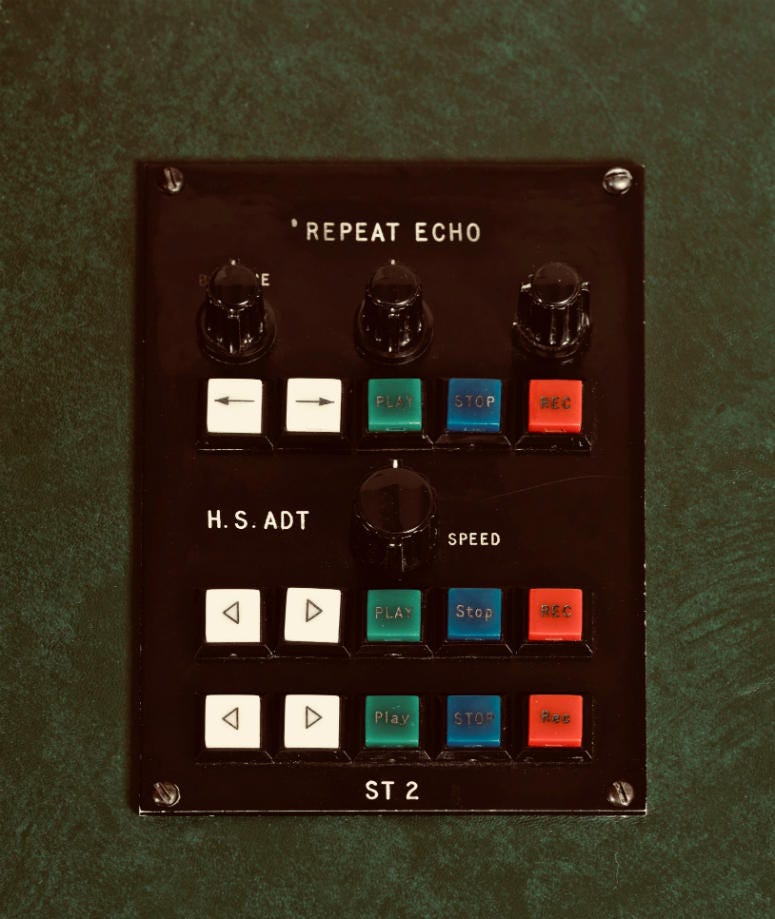 And with the list of artists who have been in contact with this historical piece of equipment, it's not shocking in the slightest that they're estimating the auction could fetch a six-figure price tag on December 11 at  Bonhams Auction House in London on December 11th.