The harsh reality is that all of them came with a “yeah, but…”, a reminder of the injuries, bad defeats and small-play in big moments.

After Sunday, however, Wentz is the closest he has ever come to throwing all of those bad memories out the window and moving on to be the franchise quarterback the team both drafted and paid him to be.

Facing a must-win situation against his team’s biggest rival, Wentz was absolutely surgical, coming out on fire against the Dallas Cowboys, giving the team an early lead and then making some big throws late to put the game away.

His final numbers are certainly impressive, 31-of-40 for 319 yards, one touchdown and another game without an interception, but they don’t tell the whole story. Wentz was everything the team could have hoped for against the Cowboys. He was confident, he was accurate, he was in complete control.

Wentz’s best throw early on, a sign of just how dialed in his was, was his six-yard touchdown pass to tight end Dallas Goedert on the second drive of the game. Wentz put the ball over the fingertips of two defenders, and between three defenders, right into Goedert’s hands, who held on and gave the Eagles’ a 10-0 lead. The ball couldn’t have been placed any better.

“That was the read to look front side quick and come back to Dallas,” Wentz said. “Dallas played big and when you’ve got a body like he does that can jump out of the building the way he can, I just had to put it up in a tall spot for him to go get it over those guys and he made a great play.”

After the Cowboys scored six-straight points to pull within four, Wentz took the Eagles on a critical third-quarter touchdown drive, going 6-for-6 before Miles Sanders punched it in from one-yard out to give the Eagles a 17-6 lead they would hold onto.

While the drive wasn’t in the fourth quarter, it was yet another example of a major turn Wentz has taken in his career over the last three weeks — playing his best when the team needs him most. 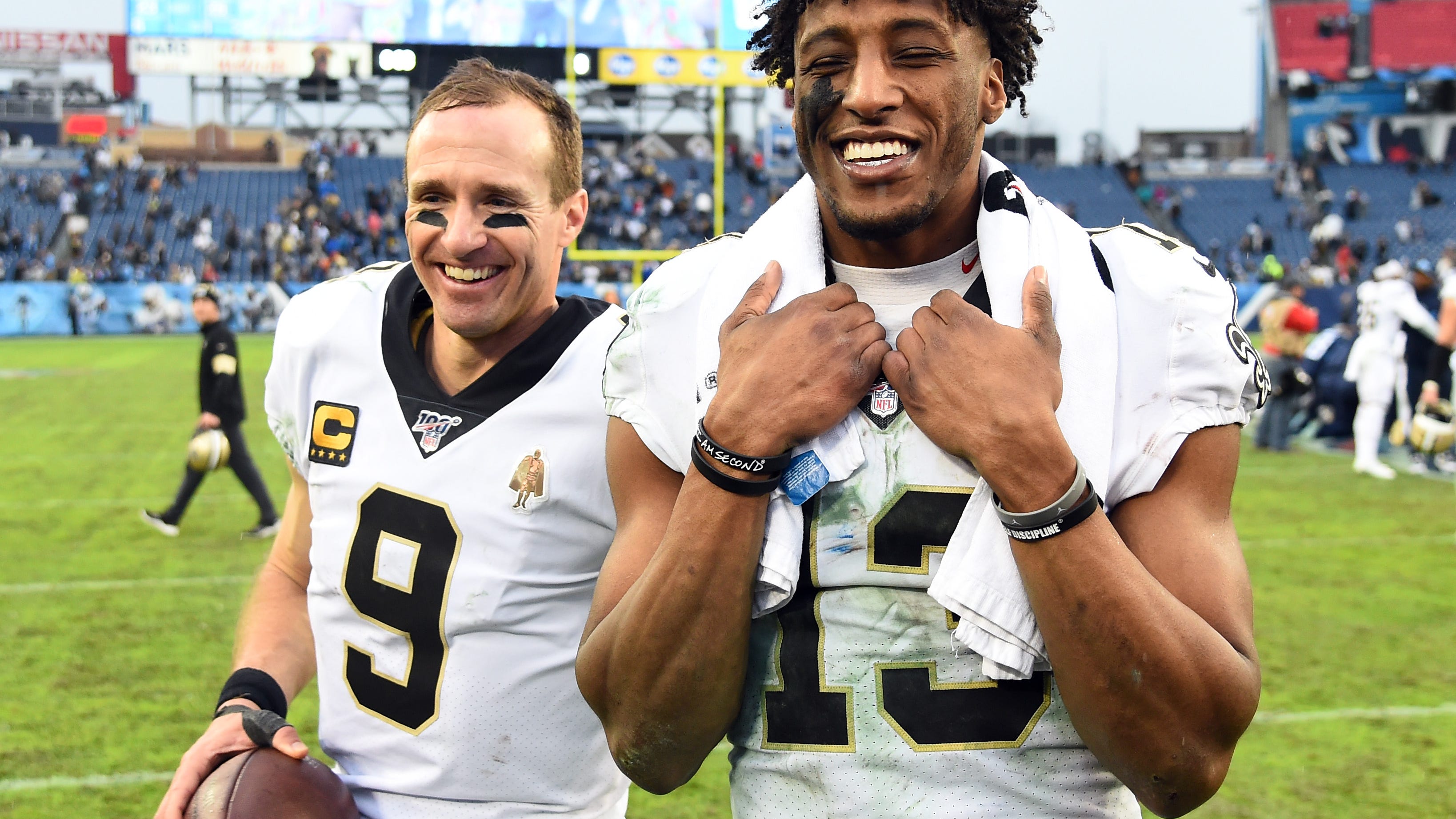 3 NFL Takeaways: Michael Thomas Might Be the Best Player in the NFL

Prior to the last three games, his his previous 52 career games, Wentz had gotten the ball with the chance to either win or tie the game in the final moments 15 times. In those games the Eagles have walked off the field with the victory just twice (both against the Giants on field goals) and walked off losers in 13 of them. Although the majority of those games came in his rookie season, Wentz was 1-7 in situations with a chance to win/tie the game since the start of the 2018 season.

Over the last 3 games, however, Wentz has saved the team’s season.

In wins over the Giants and Washington, Wentz lead the team on back-to-back game-winning drives to steal victories. He didn’t need a game-winning drive on Sunday, but over the last three games, in the fourth quarter/overtime, Wentz has completed 34-of-42 (81.0%) attempts for 352 yards, 4 TDs, 0 INTs and a nearly perfect 133.3 passer rating.

It can’t be overstated how big Wentz overcoming his late-game demons, and winning the type of game he did on Sunday night, is for the franchise.

While there are certainly issues elsewhere on the team, the biggest issue this team was facing for the majority of their season was the poor play by Wentz. He was inaccurate, he was sloppy with the football and he wasn’t helping the team win. The 2017 season, and the elite play he showed during it, was getting further-and-further away. That had to be very concerning for a franchise that just handed him the largest contract in the history of the sport for a quarterback.

What Wentz has done over the last three weeks, however, has changed everything.

Wentz wasn’t sitting on the sideline as the defense blew the game on Sunday. He wasn’t making a late comeback that would fall short because of terrible play to start the game. He wasn’t on the sideline injured, watching Nick Foles win yet again.

No, for the first time in his career, Wentz started, finished and won an absolutely massive game for his team. It was the moment the franchise, the city and Wentz has been waiting almost four years for.

“It felt great. It felt great to be out there with my guys again. Like I said, that playoff atmosphere… you can’t beat it, especially being at home here,” Wentz said. “The fans were awesome tonight. The guys made plays, but at the end of the day, we still have one more.”

Wentz is right — there is still one more game. A loss next week would certainly be a major buzzkill on what has been a career-changing stretch for Wentz.

The Eagles are only in this spot, however, because of Wentz — and the way he is playing, it is hard to imagine them not ending this season with a trip into the playoffs.