The Dallas Cowboys are doing their best to hand the division to the Eagles — they just have to go out and take it.

The Cowboys lost yet another game on Thursday night, falling to the Chicago Bears and dropping their record to 6-7. Now, even after losing to the Miami Dolphins, the Eagles are just one game back of being tied for the lead in the NFC East at 5-7.

After the loss, FiveThirtyEight has the Eagles playoff chances at 41%, only 18% behind the Cowboys’ chances, which sit at 59%. The New York Times playoff predictor gives them an even smaller chance at just 33%, and the Cowboys are given a 67% chance of going to the postseason.

Despite what the odds say, however, the bottom line remains true — if the Eagles win out, they will finish 9-7 and win the NFC East.

Here is an updated look at the tiebreakers that the Eagles will need over the Cowboys to make it to the postseason:

The Cowboys’ remaining schedule is not easy, and last night proved it. Games against the Bears and Los Angeles Rams, that one month ago looked easy, no longer are.

With how the Cowboys are playing, it wouldn’t be surprising at all if they dropped their upcoming game against the Rams, and came to Philadelphia with a 6-8.

The Eagles’ schedule still looks favorable, even if they are playing terrible right now:

The Eagles just lost to the Dolphins, so it is hard to say any game is a sure-win, but the fact that it is possible there isn’t a single playoff team on their schedule the rest of the way.

Here are a few potential scenarios:

*** Eagles win the next two, Cowboys beat the Rams: If this happens, the Eagles would go into their Week 16 matchup at 7-7, with the Cowboys at 7-7 as well. A win for the Cowboys in Week 16 would clinch the NFC East. If the Eagles won, they would then also need to win in Week 17 to clinch the division.

** Eagles lose the next two, Cowboys beat Rams: If this happens, the Eagles would be eliminated from the playoffs.

** Eagles spilt the next two, Cowboys lose to Rams: If this happens, the Eagles would be 6-8 heading into their Week 16 matchup, with the Cowboys at 6-8 as well. If the Cowboys won, they would move to 7-8, and own the head-to-head tiebreaker over the Eagles. If the Eagles won they would go one game up on the Cowboys, and could clinch the following week with a win over the Giants. 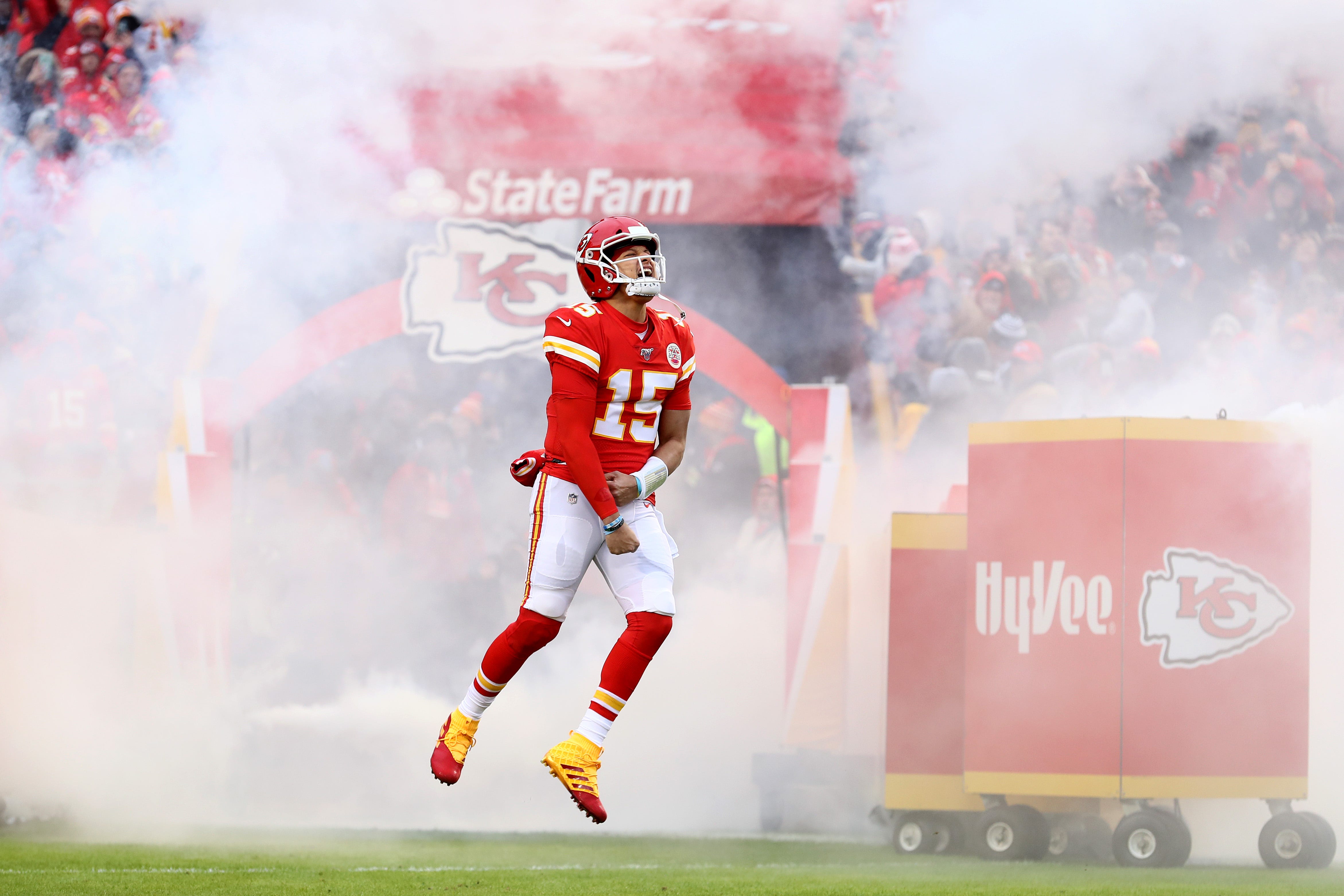 The first tiebreaker is head-to-head. The Eagles are currently behind in this one, 1-0. This one makes the Week 16 matchup that much more important, as the Cowboys would clinch this tiebreaker — and likely the division — with a win.

If the Eagles win in Week 16, and end the season with the same record as the Cowboys, the next tie breaker would be divisional records. If both teams win the games they are supposed to, they would each finish the season 5-1 in the NFC East, moving it to the third tie breaker. The Eagles are currently 1-1 in the NFC East with four games remaining in the division, the Cowboys are currently 4-0 with two games remaining in the division.

If they were still tied after the third tie breaker, the fourth tie-breaker would be record against teams in the conference. The Eagles are currently 3-5 in the conference, with the Cowboys 5-4 after their loss to the Bears.

A result of the loss on Sunday? The chances at the Wild Card are gone.

The Eagles are currently on the outside looking in at 5-7, trailing the Vikings (8-4) and San Francisco 49ers (10-2) by at least three games. They lost to the Vikings this season, which means they would lose the head-to-head tiebreaker to them. They can’t pass the Seahawks or 49ers, but they could in theory finish 9-7 and the Vikings could finish 8-8. Still, if that happened, the Eagles would almost certainly be division winners and not get in through the Wild Card.

A look at the team's realistically still in the Wild Card hunt (using NFL.com's current order):

Yup, the Buccaneers are listed ahead of the Eagles in the NFL Playoff Picture — a sign of just how far this team has fallen.