That is the answer to the question that was circulating amongst Eagles’ fans today after a rumor was started receiver Nelson Agholor might have a Twitter burner account to attack fans and critics.

The rumor gained enough traction that speaking to reporters in the locker room on Thursday, Agholor not only denied it was his account, but brought it up without being asked: 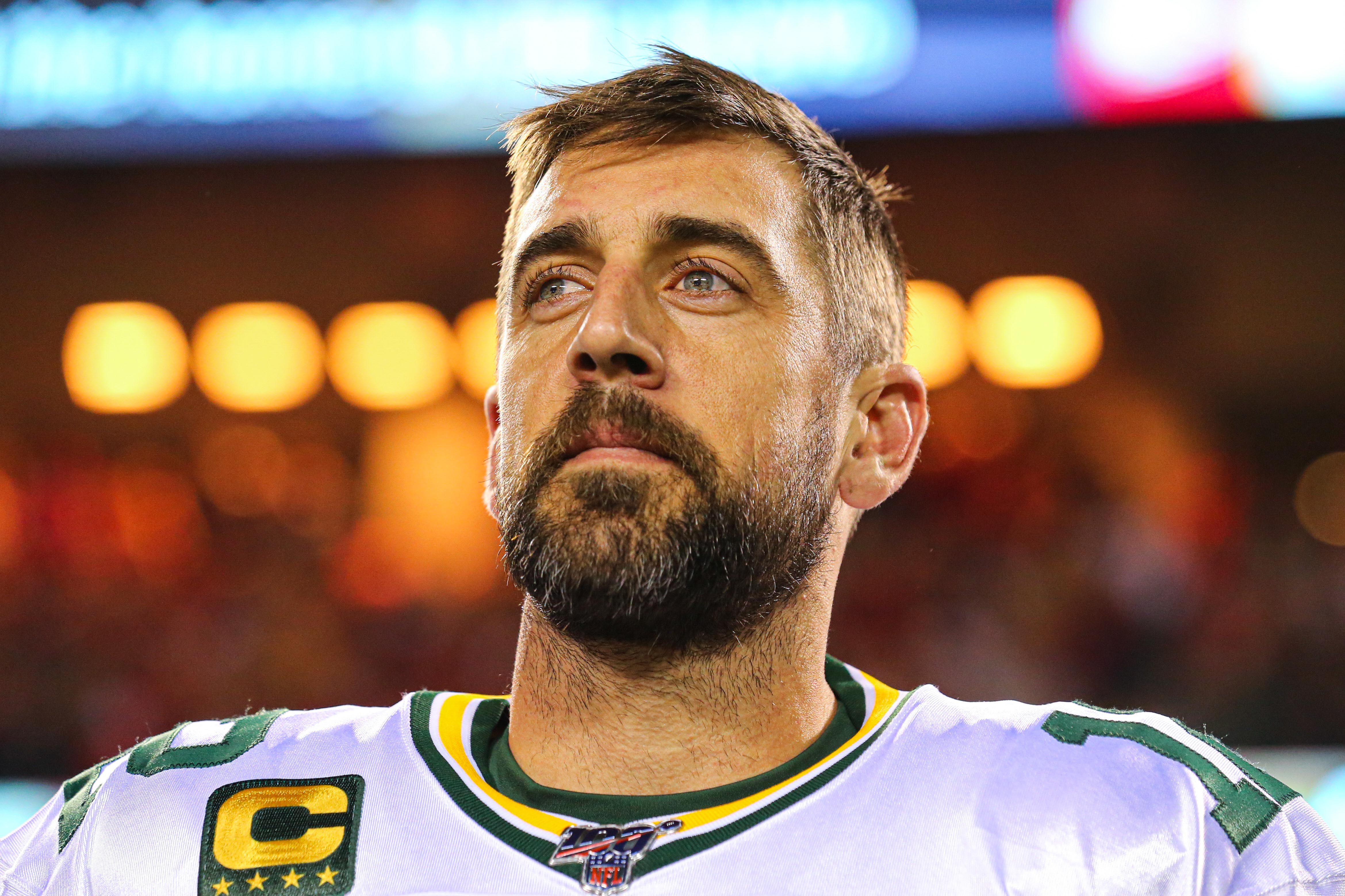 Agholor went on to explain how he heard about the unfounded rumor.

“I have a friend in Tampa, we are FaceTiming today during a break,” Agholor said, “and he is like ‘this is crazy, somebody has talked abut you having a burner account which is nuts’ And I was like ‘What are you talking about?’, and then I talked to our PR people and they told me.”

So no, Philadelphia doesn’t have another “burner gate” situation on their hands like they did with former Philadelphia 76ers general manager Bryan Colangelo.

In non-fake Twitter news, Agholor missed practice for the second day in a row on Thursday, putting his status for Sunday’s game against the Seattle Seahawks in question. Agholor injured his knee on one of the final plays of the game while trying to catch a pass in the back of the end zone.