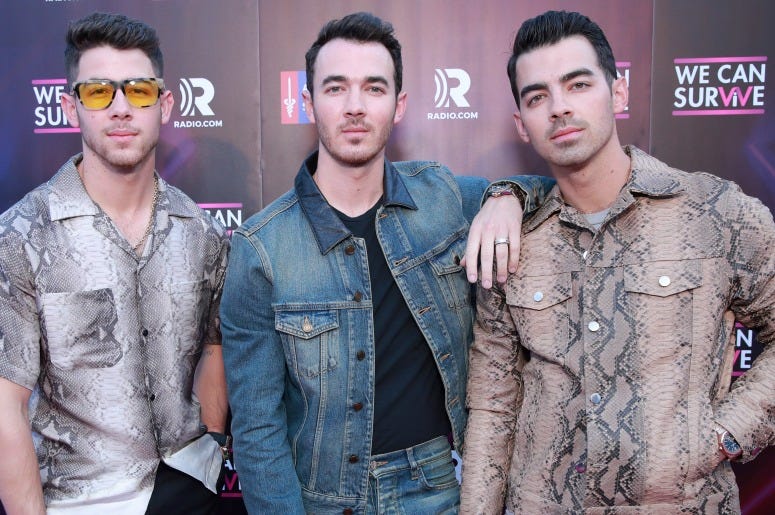 After the unofficial Queen of Christmas Mariah Carey announced on November 1st that the holiday season can begin, other stars have taken notice.

Many artists started talking about their Christmas songs for fans to bump during the winter months. Today, we were graced with the incredible news that the Jonas Brothers are dropping a brand new original holiday song called, "Like It's Christmas."

WATCH MORE: Brother Advice for Nick Jonas Before 'The Voice'

"Mariah Carey has given the world the green light, so the holiday season has begun," the "Sucker" singers wrote on Instagram. "Our brand new original Christmas song #LikeItsChristmas is out on Friday people."

Mariah Carey has given the world the green light, so the holiday season has begun!!! Our brand new original Christmas song #LikeItsChristmas is out on Friday people 🎅🏼🎅🏼🎅🏼

Right after Halloween, the guys changed their default photo to one of them wearing Santa hats, which obviously fueled rumors of new music. The above picture is the full, not cropped version of their updated IG default. Who knows, maybe we'll get a full Christmas album? We can only hope! 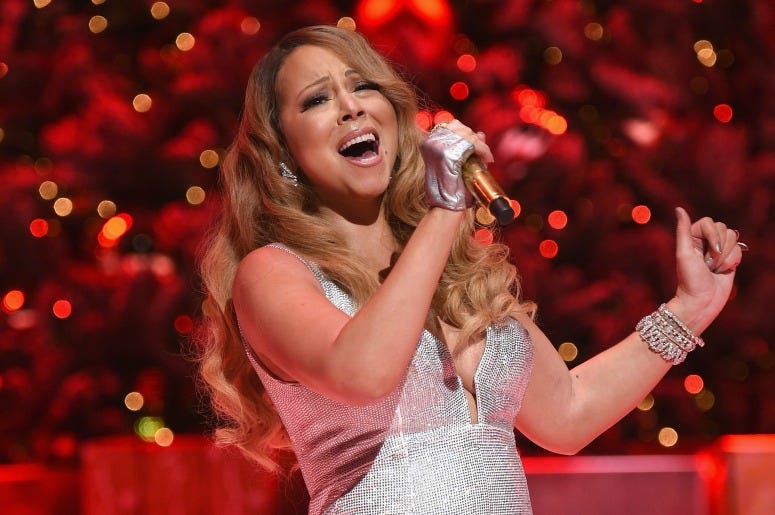 Mariah Carey Woke Up Like This, Ready for Christmas