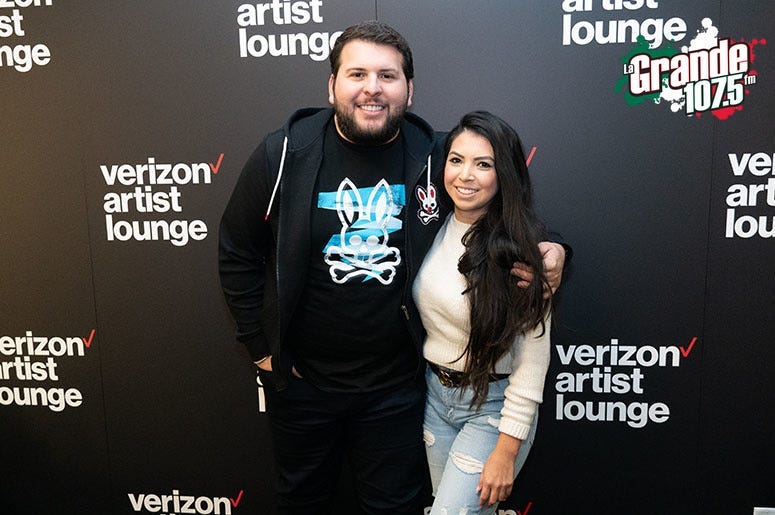 Death Cab for Cutie released their ninth studio album and with a sound that has continued to evolve over the band's 20-years together, it’s safe to say Thank You For Today is the most personal album singer and guitarist Ben Gibbard has given us.

Touching on topics such as the connection between geography and memory, we untap Gibbard’s honest feelings about this ever-changing world. With such a personal album you would think it would be impossible to discover topics left untouched, but naturally, we did.

Here are 5 Things You Don’t Know About Death Cab For Cutie with Ben Gibbard and Nick Harmer:

#3 – Their proudest moment was selling out a 300-person venue

And for those of you who are wondering how the title Thank You For Today came to be, check out the video below to hear it from Ben Gibbard himself.