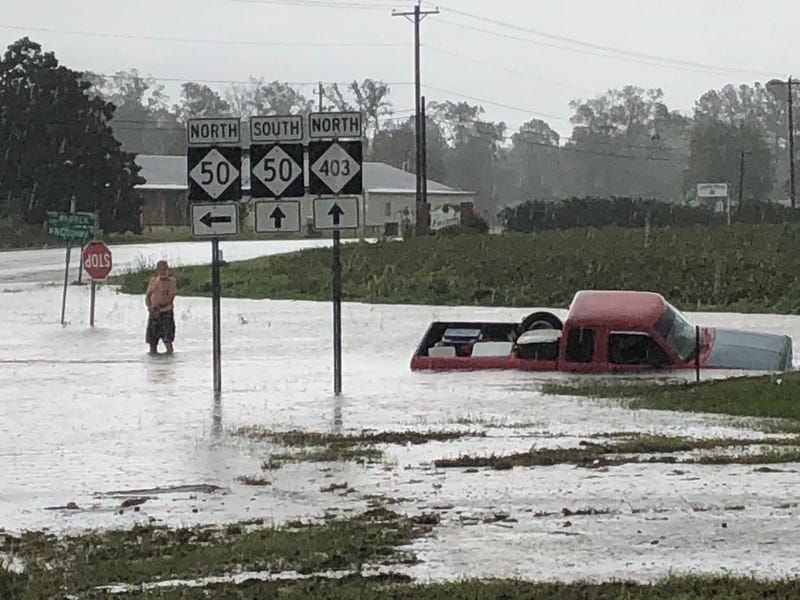 1010 WINS reporter Ryan Jones was on the ground in Faison, N.C. on Saturday as heavy rains from Florence, which has been downgraded to a tropical storm, have caused significant flooding in the area.

Residents were frustrated by the long lines at the few gas stations that remained open and many of the roads have been closed due to rising waters. 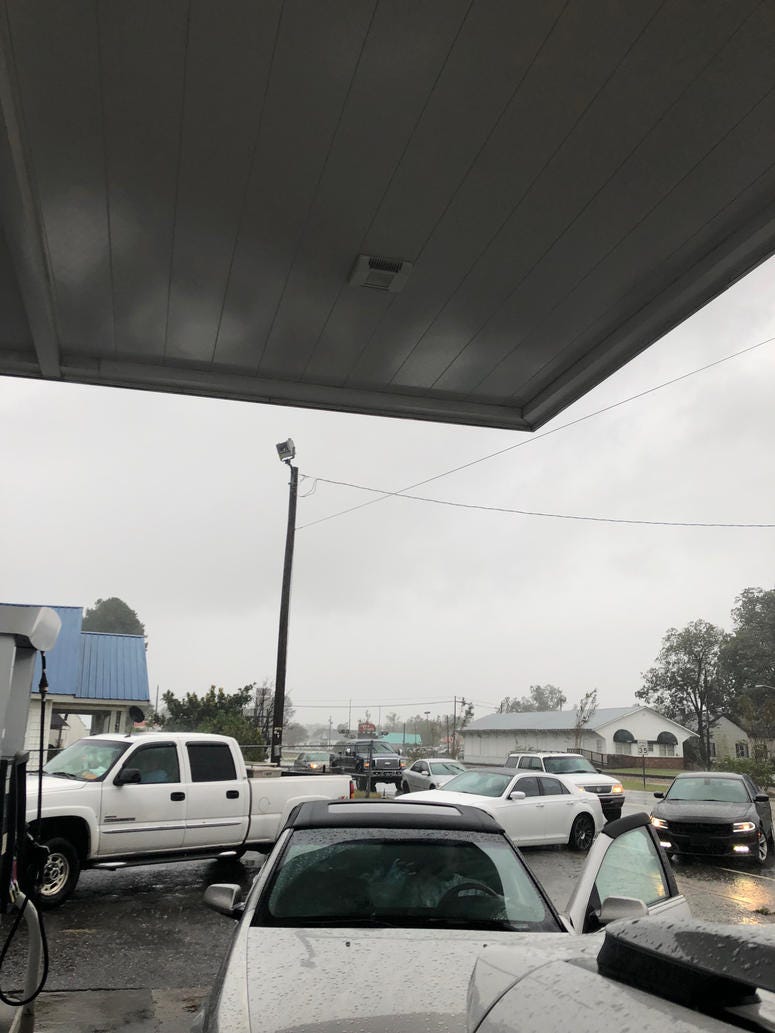 Flooding is so extensive in Faison that a local cemetary was almost completely submerged. 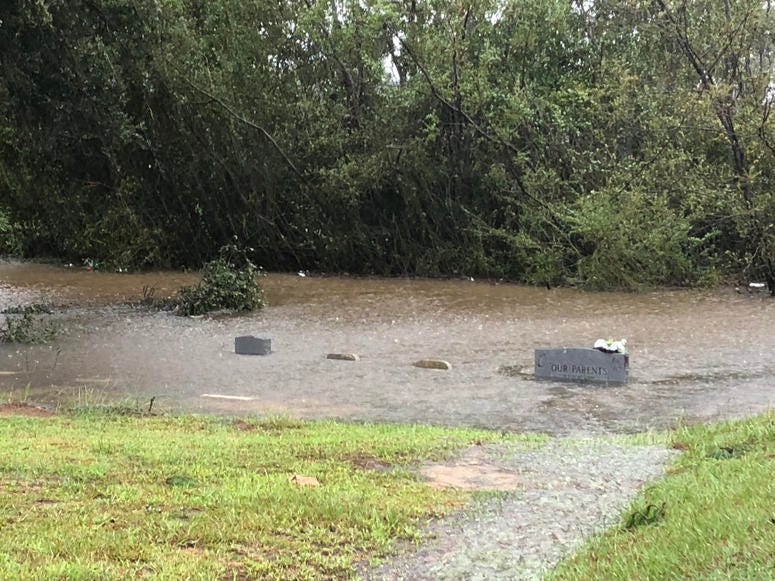 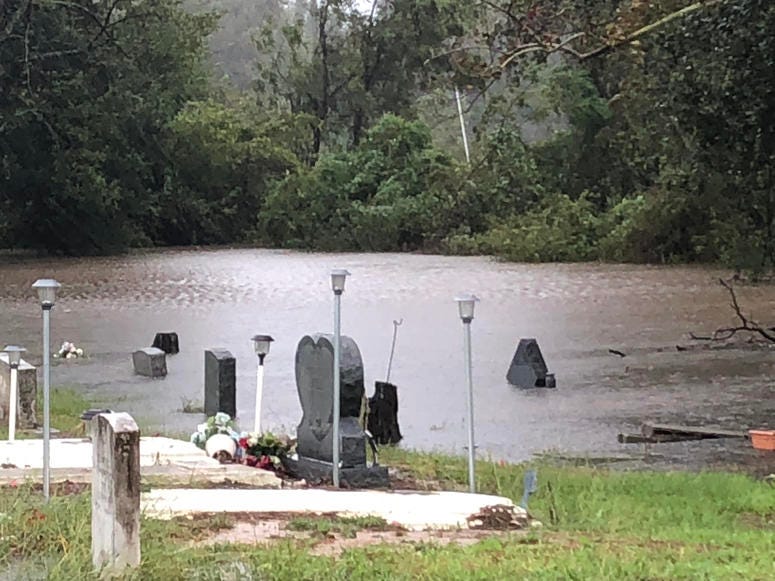 Many roads were closed in Faison due to rising water levels. 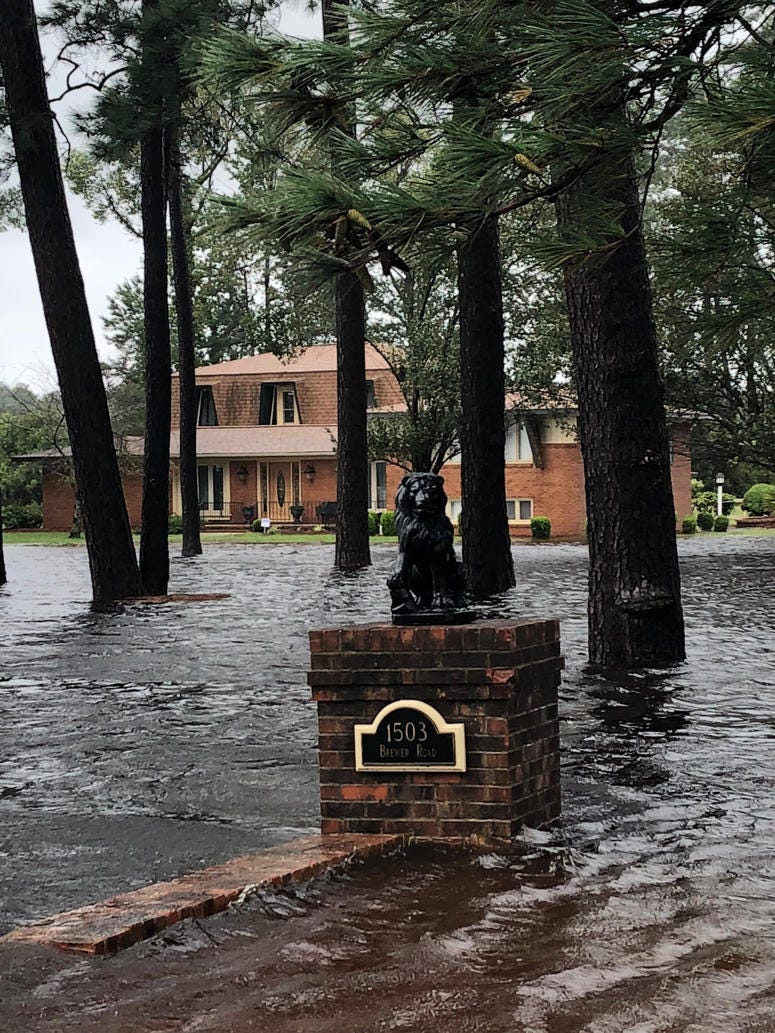 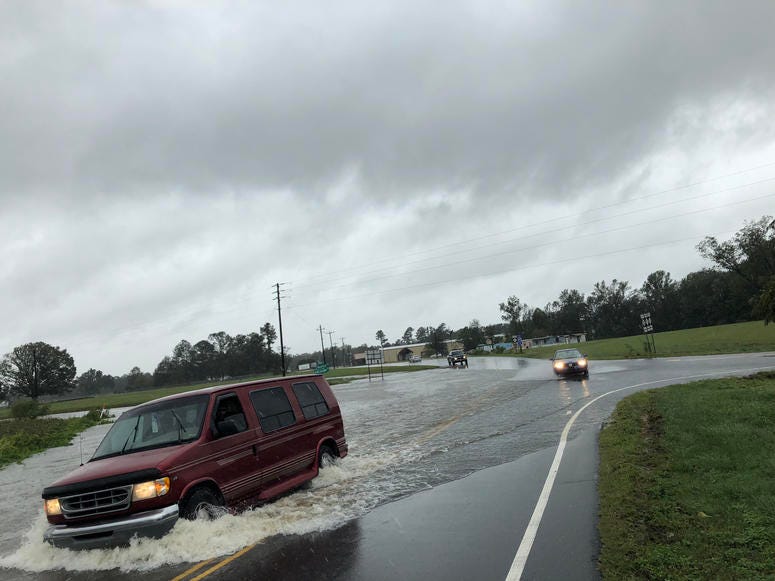 Though North Carolina officials warned residents to stay off the roads, there were those like Nolan Lynch, who needed to test the depths of the waters for himself.

How a true North Carolinian checks to see if the water’s too deep to drive through...in Faison. #Florence #1010WINS pic.twitter.com/sxMknnrEm1

My man may have taken that turn a bit too hard...#Florence #1010WINS pic.twitter.com/mzUmBI2BH8

The slow-moving storm continued to wreak havoc on Saturday, as the death toll climbed to 11, according to the Associated Press. Three people in Duplin County, where Faison is located, have been confirmed dead due to flash-flooding on roadways.

For all radio.com coverage of Hurricane Florence, head here.