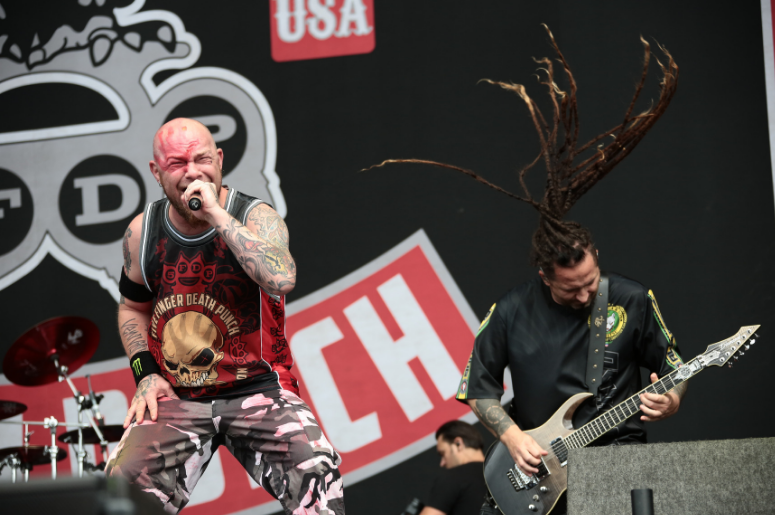 Five Finger Death Punch have released their official music video for their new song, "When the Seasons Change."

Written by guitarist Zoltan Bathory, the video pays tribute to police officers, first responders and all of the brave men and women who put their lives on the line every day.

The video is also in dedication to the band's hometown hero, U.S. Army Veteran and Las Vegas police officer Charleston Hartfield, who was killed during the Las Vegas mass shooting in 2017 after using his body to shield others from oncoming bullets.

Watch the powerful visual below: